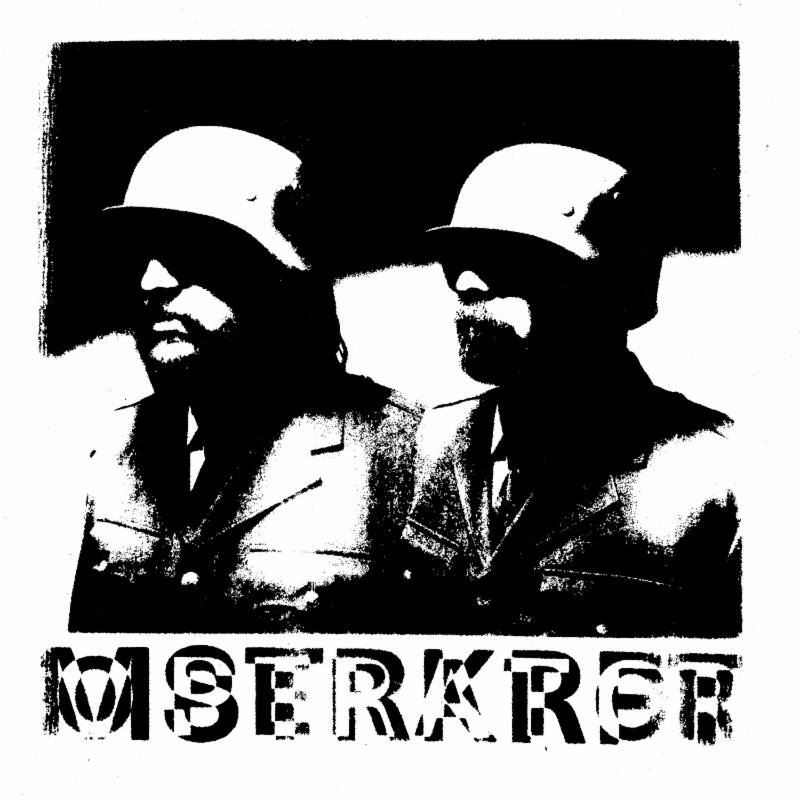 Hot off the heels of their most recent release, “Party Line”, and re-entrance into the dance and electronic music ears and hearts the duo known as MSTRKRFT have announced their forthcoming album and tour.
OPERATOR, their upcoming release, has been announced with a July 22 release date, with a tour kicking off June 1st in Washington DC. Their last single, “Back in the USSA” came in 2011 with a number of appearances peppered between then and now. Operator, however, as an album is the culmination of a new set of experiences and their dive into working “entirely with hardware.” Delving into their collection of old school drum machines, synth controllers, and overall knowledge and finesse of various genres of music and collaborations, MSTRKRFT is looking to hit the scene hard.
The duo, composed of Jesse F Keller and Al-P, had this to say, “The ‘operator’ concept for us was essential in the creation of the music on this album, but I’m not sure what came first, the title or the idea…”  Their almost militaristic approach should put ears, eyes, and feet on notice upon the impending launch of their record.
In the meantime, peep their newest track:

And a collection of their essential tracks to get you up to speed: