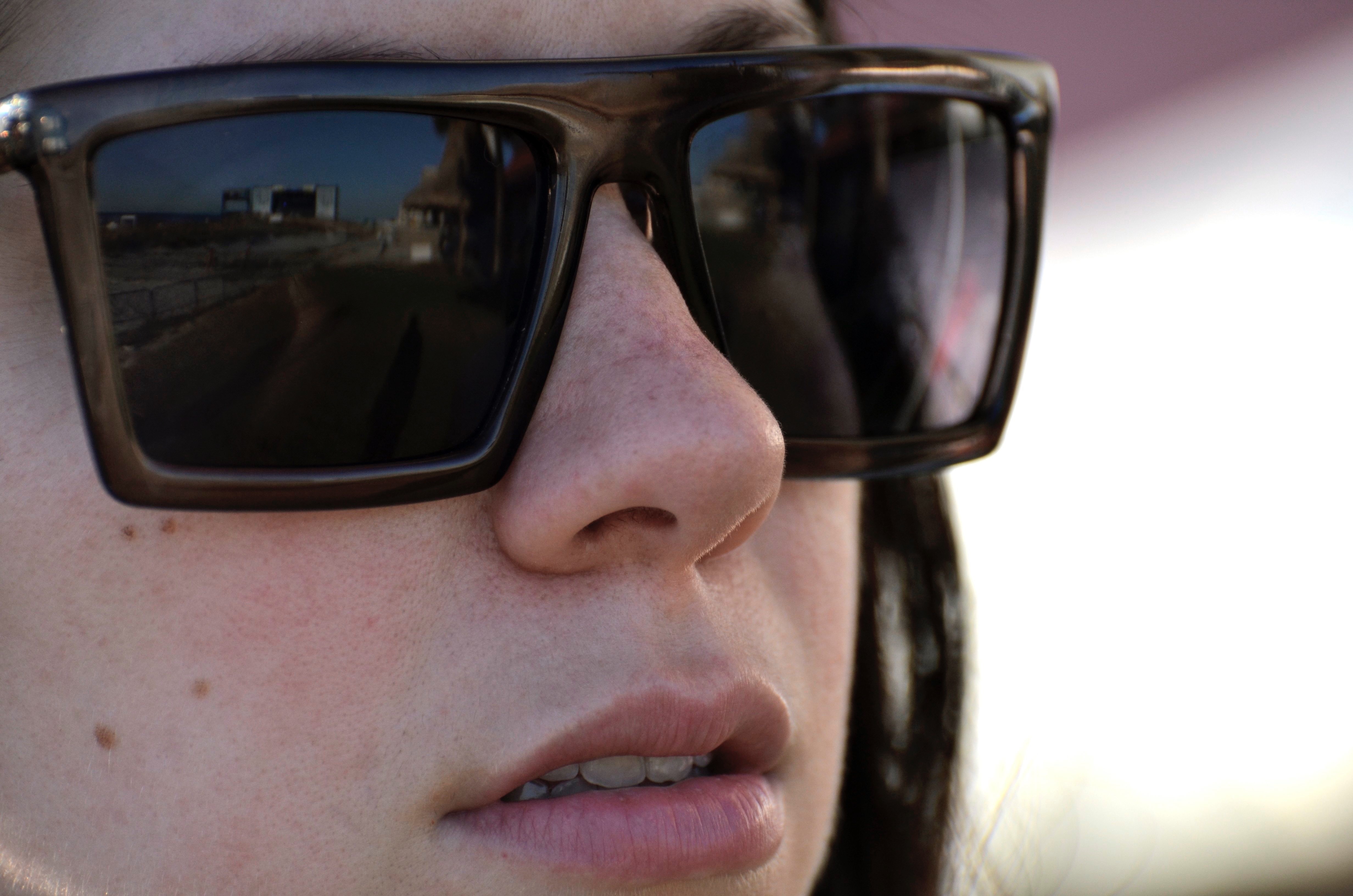 Unbeknownst to the featured producers/remixers involved on this track, our team of news spiders found a pretty dope collab with one of our favorite producers in the recent past.  Having first interviewed K.Flay at the now defunct DeLuna Fest, it was a pleasant surprise to find that this track hits home, literally. Martin & Nicholas, The Boyys, are childhood friends from the Bay Area and their tropical flip, of what was already a dope track, dropped just in time for the warm weather.
With both of these folks in our immediate vicinity in the next day or so at Bottlerock, expect some sort of follow up piece to this.  Also… expect K.Flay‘s previously unaired interview on our exURB platform to surface shortly…
For more info:
@boyysrus
www.facebook.com/theboyysmusic
www.twitter.com/boyysrus
www.instagram.com/theboyysmusic
Snapchat: the_boyys
and
@kflay
twitter.com/kflay