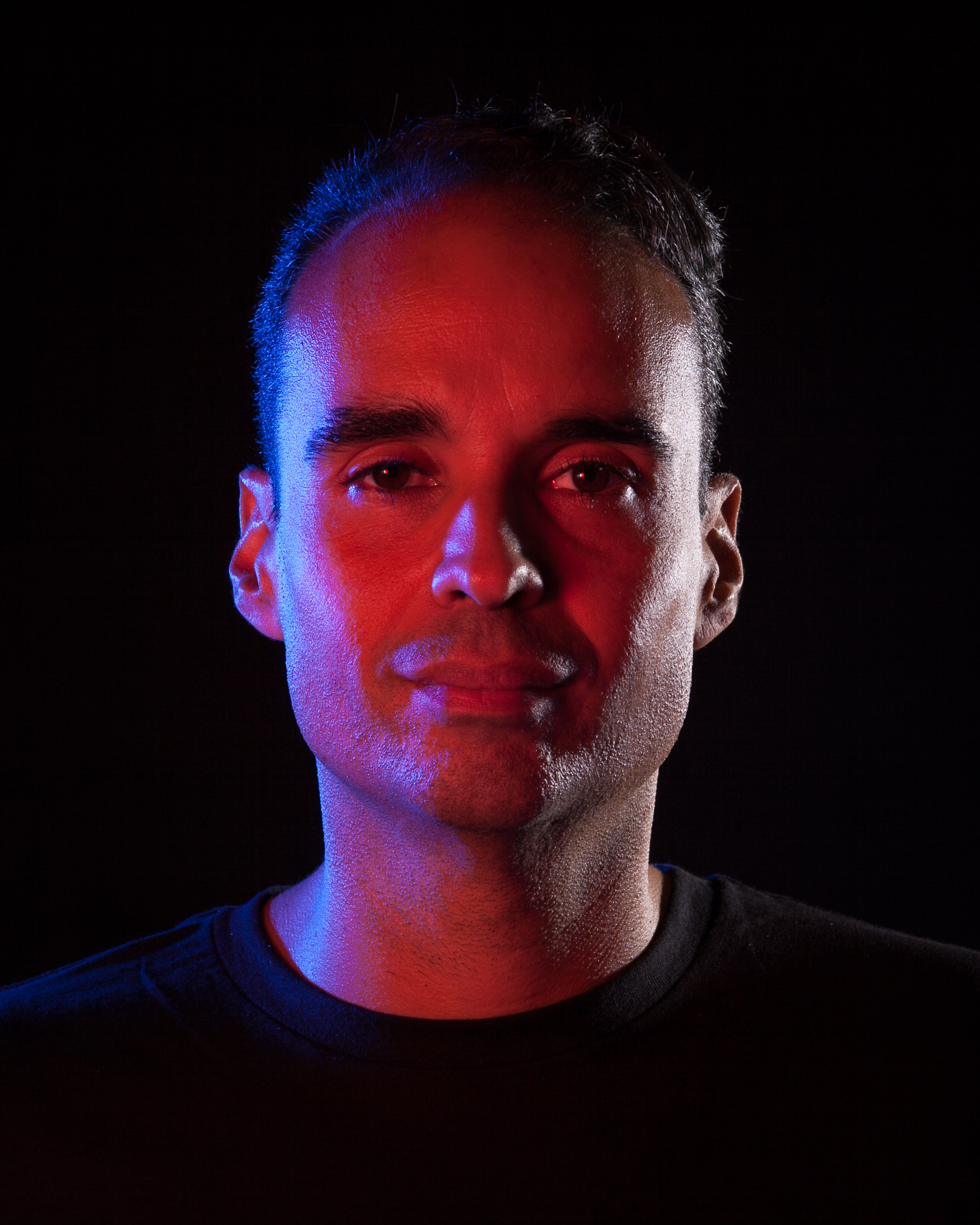 This coming Sunday, November 6th, Acid Camp in DTLA plays host to commemorate three releases and the 20th Anniversary of house music stalwart, Palette Recordings.
The first release, featured here, is a special reissue of John Tejada classic, Timebomb.  Originally releases in 2001, it has recently been remastered by Stefan Betke at Scape Mastering in Berlin, especially for this re-release.
The second release out today, celebrates 20 years of Palette Recordings, featuring 20 songs from PAL 18, many of which have never been available on digital formats.
The final release celebrated this weekend is a Tejada led 4-track EP to be released on December 6.
To be held at Acid Camp this Sunday, the event will feature sets by Daniel Bell (aka DBX), Arian Leviste, Daniel Troberg, and John Tejada.