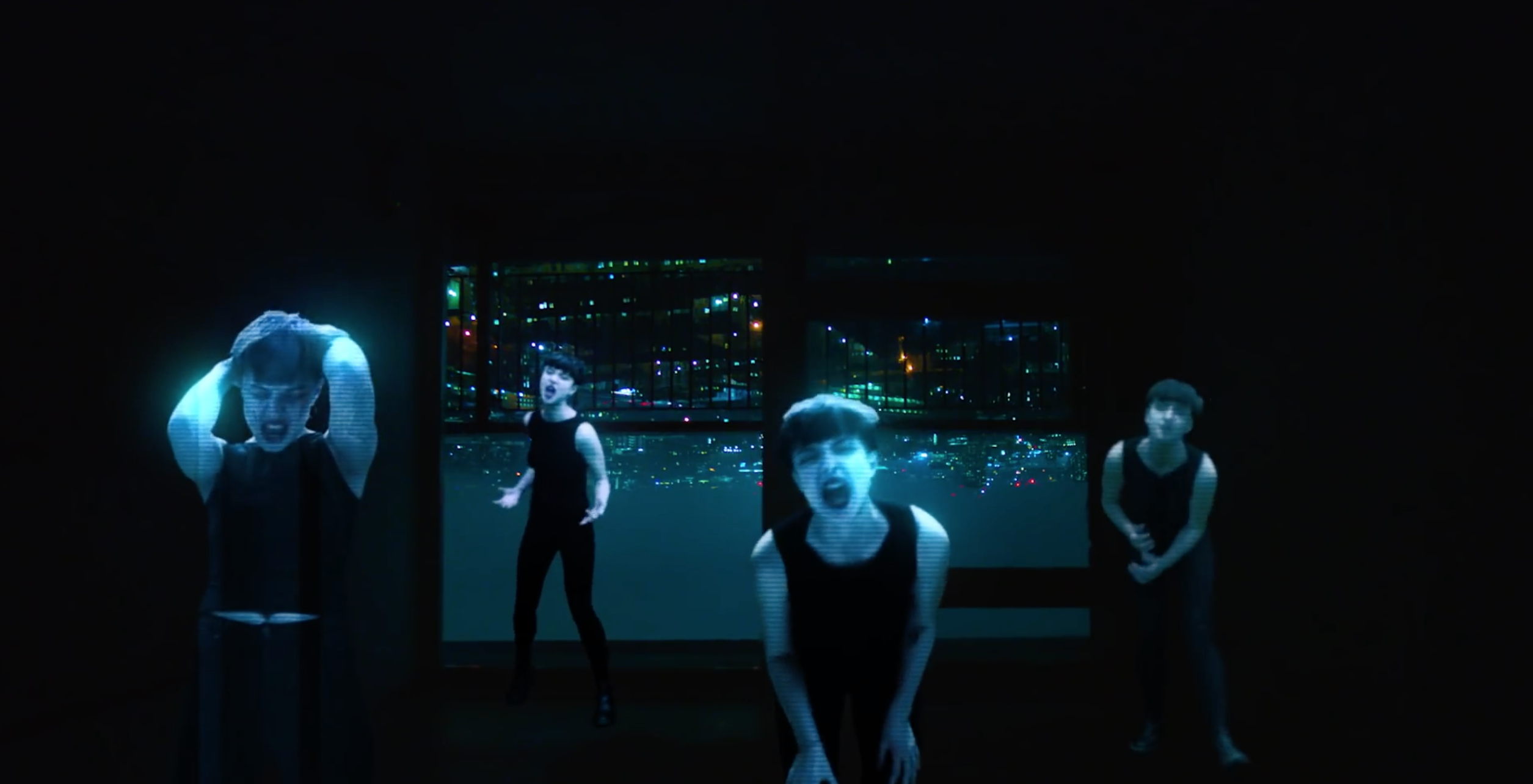 Plaitum will be debuting its album “Constraint” April 7 on Harvest Records.

Here is the video “Ovation” from that Release

Littered with huge, piercing synths, skittish beats and irresistible pop melodies, Constraint twists and turns its way through twelve self-contained narratives that, together, tell a larger tale. “The album itself is vaguely conceptual in that it follows an exploitative relationship through different points of view, to tell one story,” says Matt Canham, one half of the duo and producer of the record.

Split into three parts separated by interludes, Constraint begins by introducing an unbalanced relationship in “Reeling” – a song about celebrity stalking and unrequited obsession – and works its way towards “Still In The Water,” in which the narrator realizes the relationship is doomed and attempts to find closure. Between that are moments of emotional release (“Yearning”), one night stands (“Ovation”) and attempting to make do in the aftermath of a break-up (“Sway”). Closer “Eagle” has a mood all of its own. Spacious and uplifting in comparison to the rest of the album, it gives the impression of coming out of a K-hole with your head above water for the first time, feeling safe.

With opaque lyrics and Abi Dersiley’s honeyed vocals distorted and disguised by Matt’s abrasive walls of sound, Plaitum are constantly lifting up veils to reveal more veils, never quite giving you a concrete idea of where you stand. “We’ve always been set on hiding dark, sadistic fucked up stories in pop,” Abisays, “Trying to portray stuff in a way that people don’t realize they’re listening to something that’s based on a bad experience or Ted Bundy or whatever. To explain every song would be missing the point… it’s like a joke, almost. It makes people feel kind of dirty, in a way.”