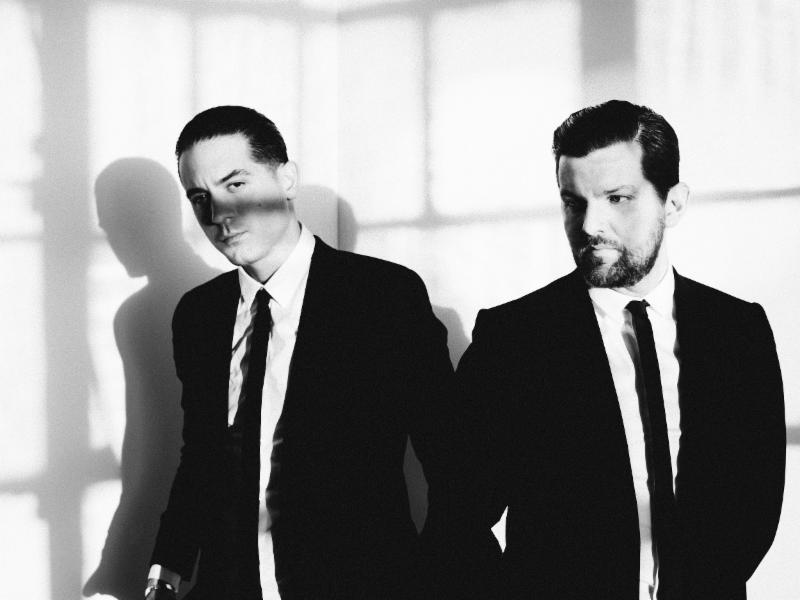 Platinum-selling artist, DJ, and producer Dillon Francis release a single called  “Say Less” featuring G-Eazy.
This is Dillon’s first single one his DGAFOS LABEL. The labels name came from a titled track back Francis made in 2011.

In his own words, IDGAFOS is “to be spirited and happy… to never give a fuck or shit about anything but remaining positive.”