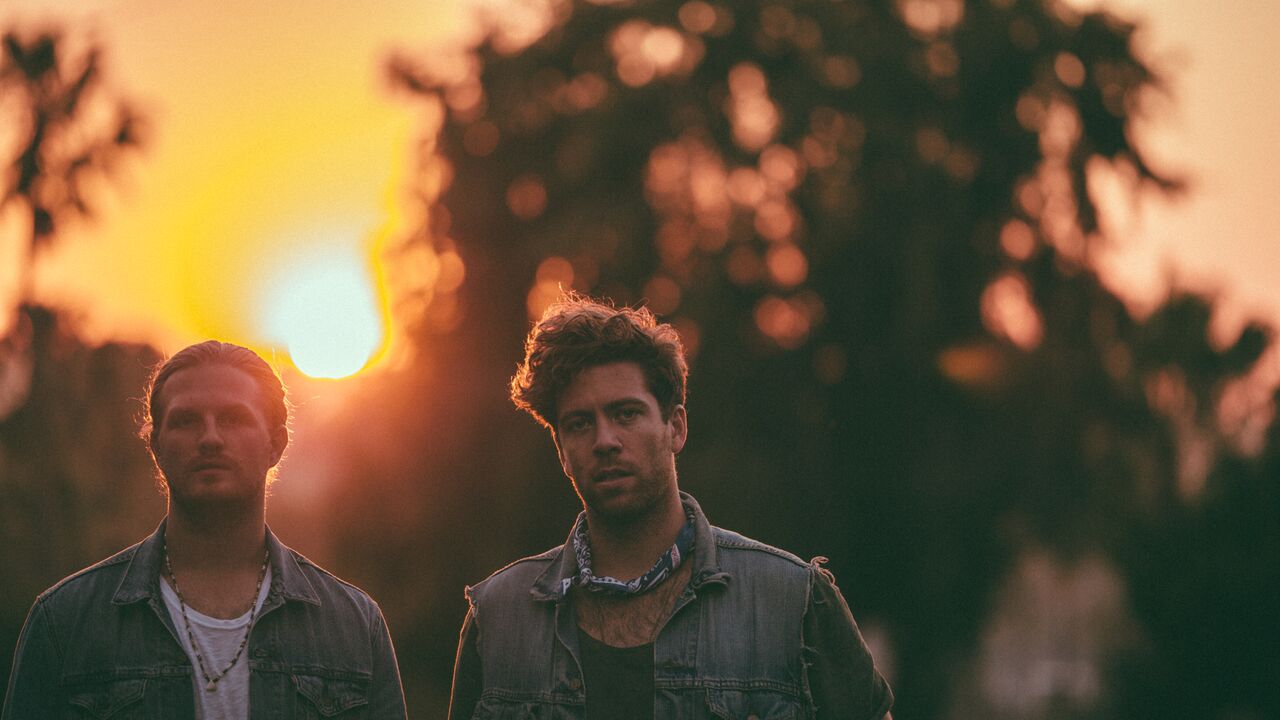 FRIENDSHIP is a L.A. Base band Via Colorado & Washington. James Sunderland and Brett Hite met working in L.A. doing retail.With a vision of 80’s pop style of play.“Capsize” became their platinum-selling single. Newly signed to Columbia Records and a EP called Truce.They have dropped a new visual of their work.

“1000 Nights” is their latest single & video. Filmed at Diablo Lake in Washington State.

The Two Stated about the video”We originally had the idea for the video out on a camping trip in Stanley, Idaho. We had just received the song back from mastering and took the first listen on the shore of Lake Stanley at the base of McGown Peak. This place inspired the idea, look and feel for the 1000 Nights video. With the idea in place we sought out a director that could fully capture beautiful shots outdoors and filmmaker Matt Kleiner perfectly fit the bill for this”

Frenship will be at the Novo Theater Los Angeles,California tonight April 19th opening for Bastille! And will be touring in May.Performing  3 major festivals in the process.Tickets & tour dates HERE