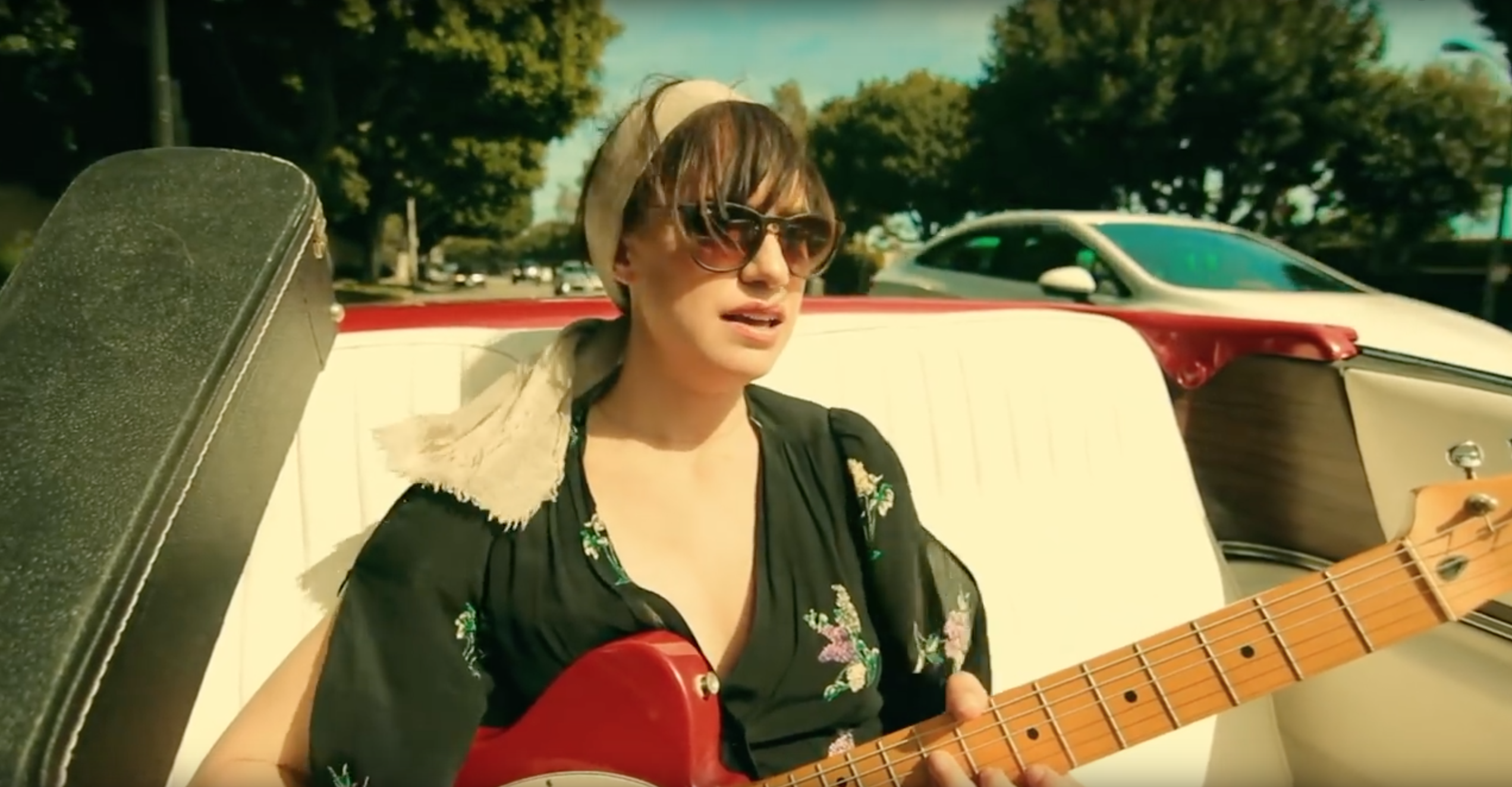 First time i saw Arum Rae perform was in Austin,Texas at Throphy’s on South Congress.This Jazzy/Blues tempo had me going.But when that voice caught that rhythm along with her dreamy guitar play. I must say,i was hooked! Arum Rae has since moved to NYC and has been tour with Sixto Diaz Rodriguez,known professionally as Rodriguez.As well as performed with BB King, Gary Clark Jr, The Civil Wars, Willie Nelson.