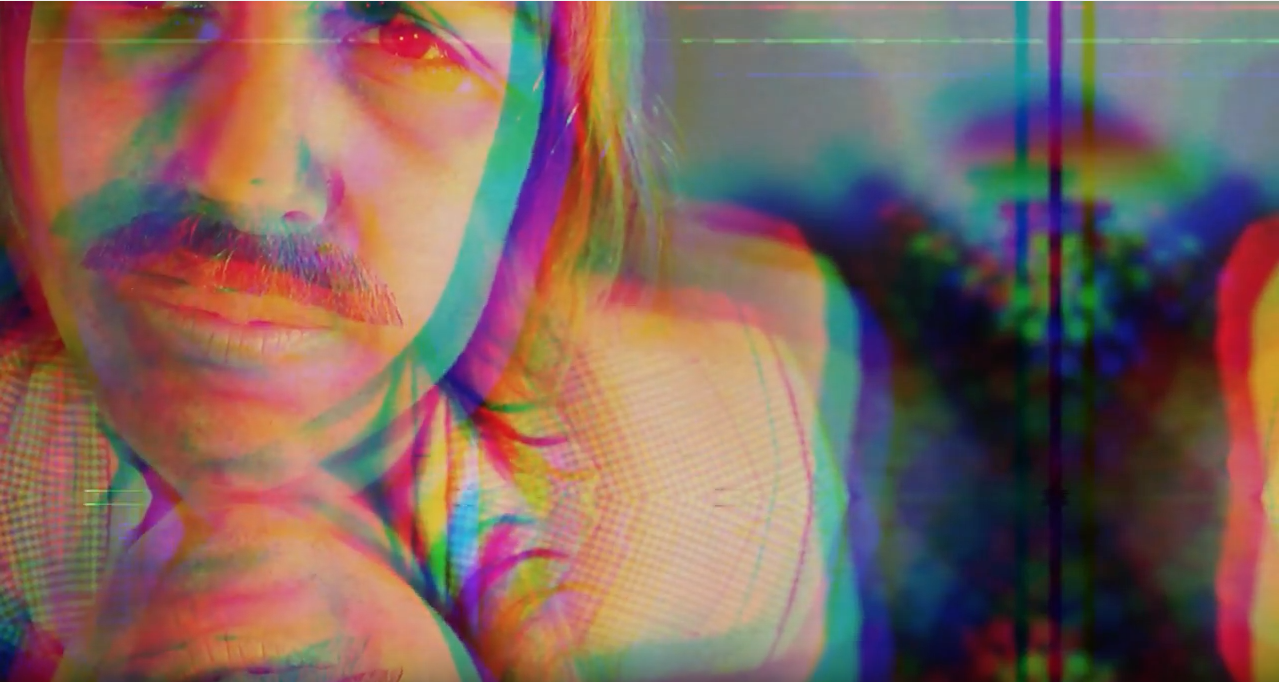 Calgary,Canada’s Raleigh announced they will be releasing a double A-side Cassingle featuring the song “Ivy”. Ivy is a Frank Ocean song they covered for a first single off their third LP “Costume Party” .The LP features additional production from Scott Munro of Preoccupations.

Here’s The Video for “Ivy”

RALEIGH was born in 2010 out of a collaboration of Brock Geiger and Clea Anaïs, independently releasing two full-length albums, 2011’s New Times in Black and White, and 2013’s Sun Grenades & Grenadine Skies, and eventually evolving to include Matt Doherty and Will Maclellan.  Over that time, RALEIGH has toured throughout Canada, along with the UK and Germany, supporting artists such as Lower Dens, Of Montreal, Unknown Mortal Orchestra, Royal Canoe, Dan Mangan and The Books.

RALEIGH’s third album, set to be announced next month, was initially conceived during the famed Independent Band Residency at the Banff Centre for Arts and Creativity, workshopped with producers Brendan Canning, Kevin Drew and Charles Spearin of Broken Social Scene, along with a different engineer, Shawn Everett (Alabama Shakes/Weezer), Graham Lessard (Timber Timbre/Plants and Animals) and Nyles Spencer (Tragically Hip/Broken Social Scene), each day.  It shows a band who has found their voice, deconstructed it, and is continuing to evolve.