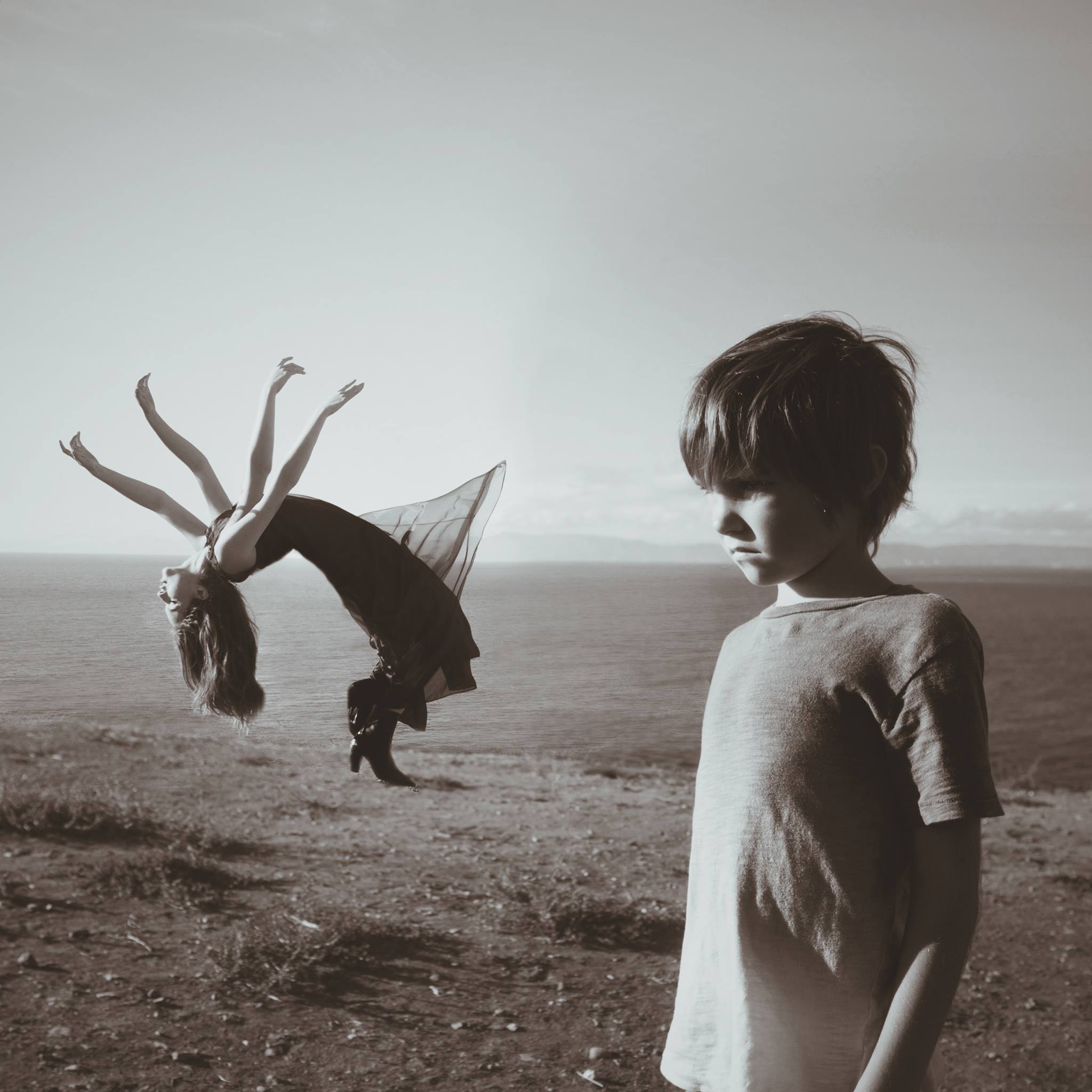 New project from Josh Onstott of Other Lives

Debut album Smile With Your Teeth
Out August 18th

WATCH THE VIDEO FOR “MODERN” HERE

“Would easily make it’s way into any past, present or future Wes Anderson movie soundtrack with the song’s resemblance to music from the likes of Neil Young and Donovan.”- Earmilk

Los Angeles art-rocker Josh Onstott, under the moniker New Mystics, has released a new music video for his single “Modern”.

Describing the song as “the 21st century battle of addiction”, the video is an equally startling depiction of addiction, abuse, and depression through the eyes of an innocent child.

The video for “Modern” is the third video in a series depicting the story of a child trying to understand the chaos of the world around him.

Josh is known for his work with Other Lives, a beloved indie band who collaborated with acts like Radiohead and toured with Bon Iver, the National, and others. Hailed as “Music that needs to be made” by Zane Lowe, “Modern” offers another look into the debut album,

Smile With Your Teeth which will be released August 18th.

Watch the video now over at Noisey