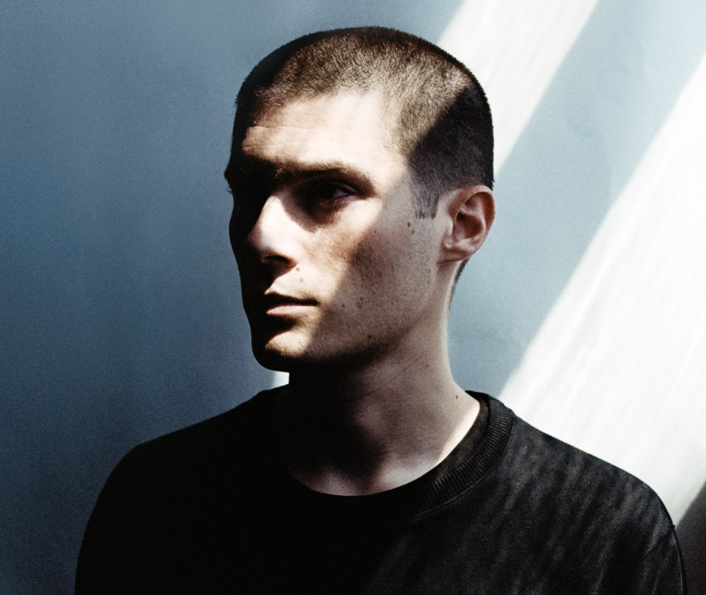 In collaboration with Counter Records and Anjos, Ujo Music—an Ethereum-based blockchain project—is creating a custom store where fans will be able to purchase EGO. The Ujo Music Store is the first of its kind allowing artists to sell their work directly to fans using Ether, the currency of the Ethereum network. The release of EGO on Ujo Music marks the first time a full album has been released on the Ethereum blockchain.

In support of the release Anjos confirms fall tour dates across North America as well as international performances in London, Paris and Ibiza. See below for complete tour details.

Recorded between Anjos’ home studio in Portland and sessions in Los Angeles, EGOfeatures collaborations with Rivers Cuomo, Rostam, MNDR, St. Lucia, K. Flay andJoywave among others. EGO is Anjos’ most ambitious, cohesive and personal work to date and chronicles his organic progression as an artist. “The word ‘ego’ can have a negative connotation, but I think of it as an exploration of self,” he explains. “The album is really me figuring out what I personally wanted; I felt free to do whatever.”

Born and raised in Portugal, Anjos studied piano and guitar in his teens and played in local bands. He moved to the U.S. to study music business at Greenville College in Illinois before settling in Portland, OR. Anjos founded RAC while in his college dorm and has since gained an audience creating remixes for Lana Del Rey, Yeah Yeah Yeahs, Ellie Goulding, Foster the People, Phoenix, Imagine Dragons, Two Door Cinema Club, The Shins and label mates ODESZA, among many others. Anjos received his first Grammy nomination in 2016 for his remix of ODESZA’s “Say My Name” and this past year won a Grammy for Best Remixed Recording of Bob Moses’ “Tearing Me Up,” making him the first Portuguese artist to win a Grammy.