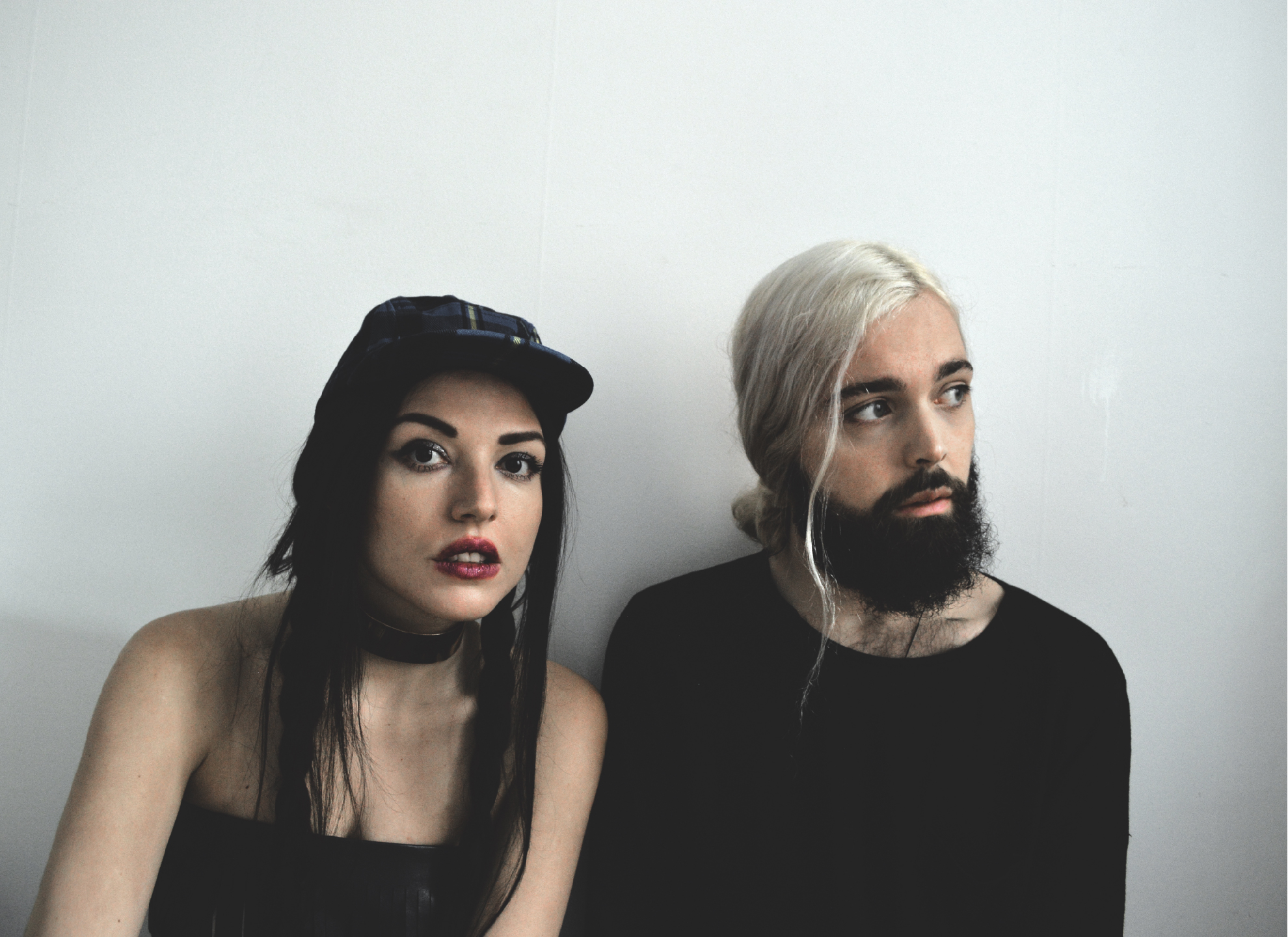 Flora Cash consists of two singers, one medium and a collaborative blessing with something very important to say. Their recent ‘social network awareness’ partnership with the major Mexican telecommunications brand called Movistar, has had over 12 million views in the last 3 weeks with the powerful “Always Know Who You’re Talking To On Social Networks” message still spreading.

This time around, with the release of the official video for their recent No1 on Hype Machine single “California” Flora Cash tackle another essential and humanitarian topic.

As perfectly fitting the song’s title, their new video was filmed in California and directed by Edward John Drake, the man behind Yolanda B Cool and Rodriguez “Sugar Man”.

California, being one of the U.S. states along the border of Mexico, finds itself witness to many tragedies for innocent migrants on a weekly basis. Those who are forced to unwillingly risk their lives in order to flee the spiral of poverty, violence, drug trafficking and criminal organisations, have literally nothing else to lose because anything is better than what they’ve left behind.

The video follows a little Mexican girl who’s found herself in exactly this situation. She’s been walking for a while now and having lost her dad along the way, she’s determined to continue for the two of them. We happen to walk alongside her for a while, and with each visual shot getting closer to the border (and potentially to her demise).

When asked about the video, Cole and Shpresa say: “With everything that’s been happening politically these past several months, we wanted to make a video with real, prescient purpose. While we don’t believe in forcing a particular viewpoint down anyone’s throat and are always open to hearing and engaging with different perspectives, we do believe in standing for ‘human values’ and we believe that’s exactly what this video does.”

Sonically on “California” Flora Cash offer a fusion of alt folk and pop like no other, painstakingly raw, compassionate and honest, yet delving unapologetically into the darker realms of the fairytale called life. Visually in this video Edward John Drake ads a new dimension to the music of Flora Cash, this familiar yet ignored by many dimension called reality.

“California” is taken from their album called “Nothing Lasts Forever (And It’s Fine)”, both out now via Icons Creating Evil Art.