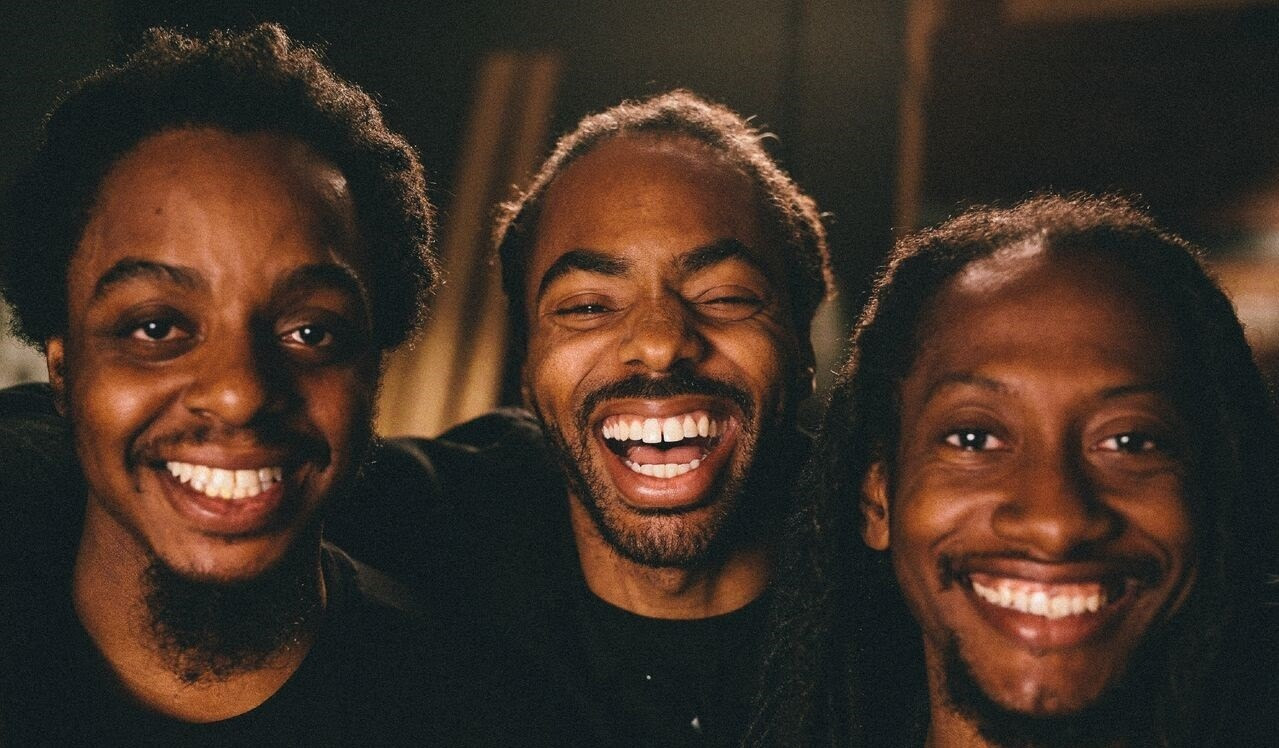 New Kingston, the Brooklyn-based progressive reggae group, has confirmed details on their upcoming album A Kingston Story: Come From Far, due out August 25th, on maverick indie imprint Easy Star Records. This marks the band’s fourth studio album and follows their 2015 breakout release Kingston City (Easy Star), which debuted at #1 on the Billboard Reggae chart followed by international touring and critical praise from tastemakers including Yahoo! Music and Sirius XM. The album is available for pre-order beginning July 21 with an instant download of the first single.

The opening title track “Come From Far,” premiered by Mass Appeal on July 13, and available for free download via the band’s website, encompasses the band’s live energy as New Kingston’s soulful vocals speak about the band’s journey – where they come from, where they’re at, and where they’re going. Guitarist/vocalist Stephen elaborates, “Everyone has a journey they are on or one that has ended. It all starts somewhere and we are no different. We have ‘come from far’ but ‘look how far we haffi go’.”

New Kingston’s journey formally began in 2006, when three brothers – Tahir(keys/vocals), Courtney Jr. (drums/vocals), and Stephen – debuted as a band, following years of learning to play music together in their family basement. This band of brothers, under the watchful eye of their father (and bassist) Courtney Panton Sr., dubbed themselves New Kingston, to appropriately reflect the combination of their Jamaican heritage and their present lives in New York City. The fusion of these two identities, both their cultural roots and their current home, guides their musical and stylistic direction.

A Kingston Story: Come From Far takes the theme of the first single and stretches the concept across an entire record, and the result is the band’s most personal work to date.  Since forming, New Kingston have proven to be road warriors as well, playing over 100 dates per year, gaining a reputation for killer live performances. The new record is the band’s first to truly capture some of the stage energy in the studio, which makes the band excited to bring the songs out on to the road. Their upcoming tour dates include two of Europe’s biggest reggae festivals, separate tours in the U.K. with The Skints and with Collie Buddz, as well as co-headlining shows in the U.S. with The Movement.

More news on the album will be released soon by the band, including a reveal of the album cover, more songs, and details of the pre-order, as the August 25threlease date approaches.