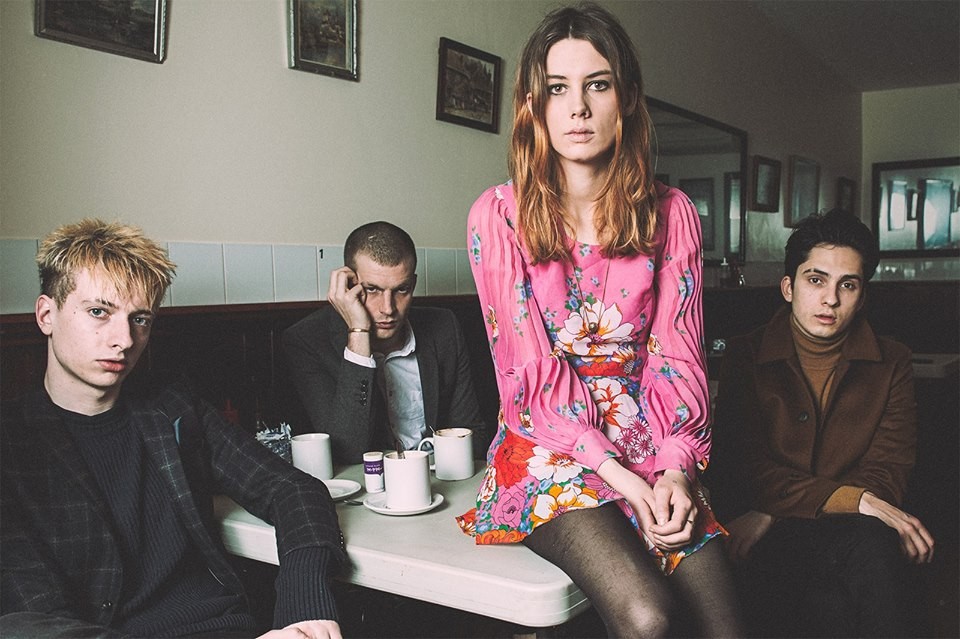 SOPHOMORE ALBUM VISIONS OF A LIFE SET FOR RELEASE SEPTEMBER 29, 2017

Today, London-based rock band, Wolf Alice release the music video for their recently released track “Yuk Foo”. The track will be included on their upcoming sophomore album entitled Visions Of A Life, which is set for release September 29th, 2017 via Dirty Hit/RCA Records and is available for pre-order now.  “Yuk Foo” and new single “Don’t Delete The Kisses” will be available as instant-grat upon album pre-order.

About Wolf Alice
They performed their last U.S. single “Bros” (VIDEO LINK) on The Late Late Show with James Corden and the single was Top 15 at AAA radio and charted at Alternative Radio.  The previous single “Moaning Lisa Smile” was nominated for a 2016 GRAMMY Award Nomination for Best Rock Performance and wasa Top 10 single at Alternative radio.  Wolf Alice has been named one of Billboard Magazine’s Artists to Watch, as well as one of Rolling Stone’s 10 New Artists You Need to Know.  The London quartet also gave stripped down performances of “Fluffy”, “Turn To Dust”, and “Bros”, on NPR’s Tiny Desk Concert Series (Click HERE).  Additionally, they performed “You’re A Germ”, “Your Loves Whore”, and “Turn To Dust” on NBC’s Last Call With Carson Daly. Wolf Alice has also been shortlisted for the prestigious Mercury Prize and received a 2016 Brit Award Nomination for British Breakthrough Act. The band has toured with The 1975, had several headline tours, and played major festivals including last year’s Coachella Music and Arts Festival and Lollapalooza.

To Pre-order Visions Of A Life: