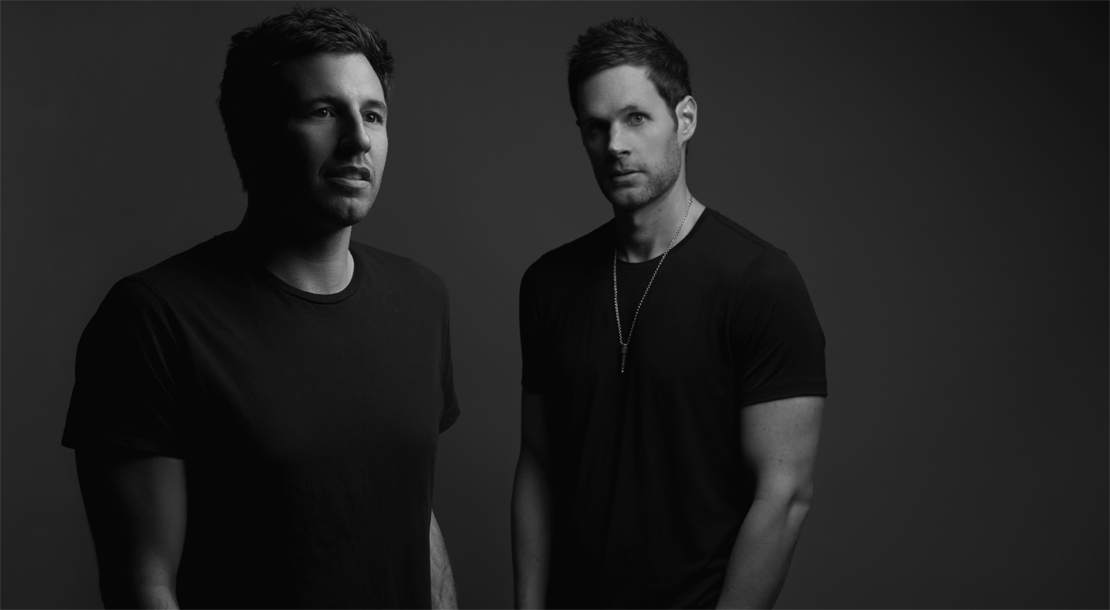 Summer Dates In Support of “The Nodding Dog” EP

The duo reunite with Green Velvet for their wildly infectious remix of “La La Land” to be released June 30
Stream ‘The Nodding Dog’ EP HERE
Listen to their DJ Mix for Deep House Amsterdam HERE
“If you’re looking for house that you can dance to all night long, Prok & Fitch are your guys.”  – LA Weekly

Having established themselves as purveyors in electronic dance music, producing hit records and smashing clubs worldwide with their alluring, unadulterated sound, Prok & Fitch have cemented their position as one of the most respected and successful DJ/production outfits in electronic music.  Their experately crafted tracks contain just the right amount of high energy paced relentless grooves, fueled by distortive percussion and rounded sub swells that has generated high demand for their return to light up dance floors in North America’s finest  venues this summer.

In between plays in Russia and Ibiza Prok & Fitch will make stops at some of the world’s most celebrated festivals, and will turn dancefloors into a frothy frenzy in major North American markets including Brooklyn, Seattle, LA, Portland, Chicago, Austin, Portland, DC, Montreal, El Paso, Denver,  San Diego,  Phoenix and more.

“We’re in the best place we’ve ever been with our sound, we’re making the music we love and it’s effortless, it fuels our passion for house and techno, a passion that we’ve carried since day one.”
– Ben Prok and James Fitch

Their combined talents create a unique musical style that strikes an appealing balance between melodic intricacy and dance floor heft. Regularly cited as one of ‘Beatport’s highest selling artists’ annually – 2016’s Green Velvet collab ‘Sheeple’ remained at No.1 for an impressive 10 weeks.  This summer not only sees them reunite with the Chicago native for their wildly infectious ‘Sweet Sixteen’ remix of his single “La La Land,” the globetrotting duo will also take over some of the world’s most renowned venues and festivals in support of their recently released EP “The Nodding Dog”.

‘The Nodding Dog’ takes the lead single on the package, seeing the producers fuse sub swells with off-beat percussion, glitched out synth whirls and thumping drums. ‘Push Me’ is then offered up as a B-Side, focusing more on intricate percussion, wonky rhythms  and the repeated vocal shots of the tracks title.

About Prok & Fitch:
Hailing from the UK’s south coast, Ben Prok and James Fitch shared a mutual love of house music that led to them working together on debut release ‘Outro Lugar’, a remake of the Salomé de Bahia original. These early studio sessions formed the basis of the tough, groove-led sound with which that went on to make their names, eventually becoming one of the UK’s most celebrated proponents of Tech House.

Prok & Fitch fast established themselves as both prolific and with the talent to match their output, working with highly credible labels such a Relief, Toolroom, Suara and Stereo. Talent like this didn’t go unnoticed for long, leading to collaborations with the likes of Green Velvet, Dosem, Dajae and Mark Knight on various projects in the last couple of years.

This hype and consistency has earned them the respect to grace some of the finest dance floors and festivals in the world including BPM Mexico, Green Valley Brazil, Space and Amnesia Ibiza, Womb Tokyo, Exchange LA, Heart Miami, Ultra Music Festival, EDC, Sunburn & more.

2017 will see more stellar music and live appearances from the duo, with a remix of a seminal techno record set to be unveiled early this summer. Watch this space.