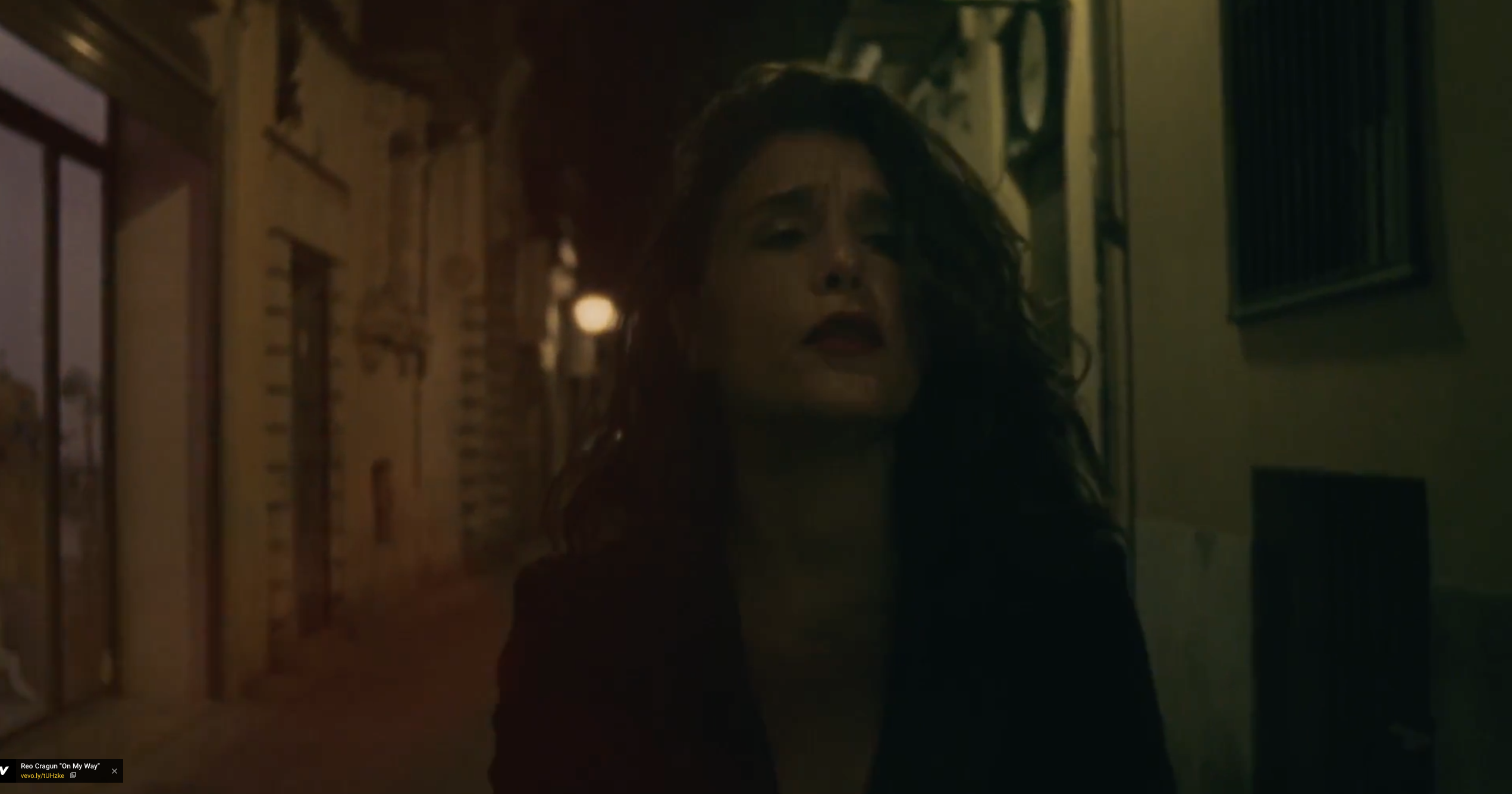 Filmed in Mallorca, the video sees Jessie and director Tom Beard channel European film noir in the second half of a two-part story. “We shot from 1am until the sun came up and the video was so much fun to make,” said Jessie. The prequel to “Midnight” will be released soon.