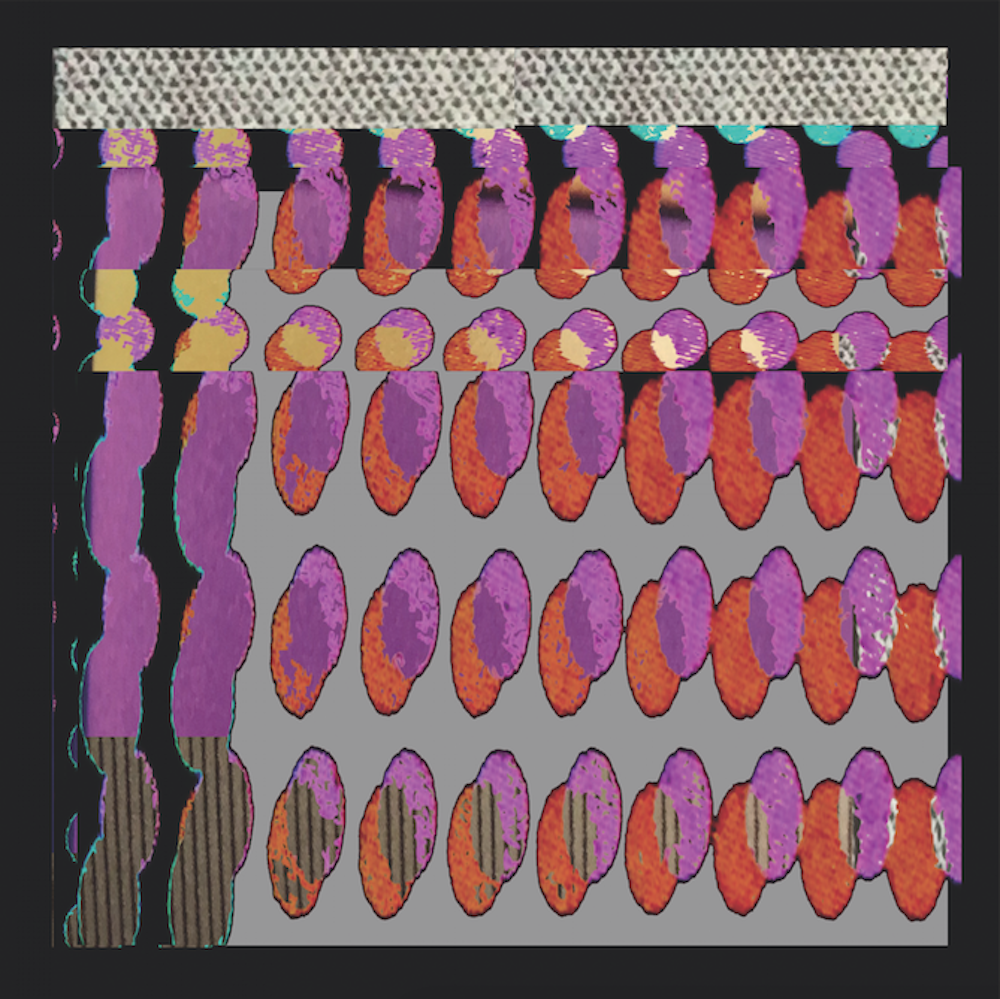 The band recorded Spirit/Wholes throughout 2014 and 2015.which was due to be And will be release tomorrow on Robotic Empire.

Each new song is a reaction to the song written before it, and the space that song inhibits, each void created by one song is filled by the next, and so reveals a new void,” the band said of the album. “It’s funny how a lot of things in life tend to embody a reactionary nature, capitalism is dictated by market reactions, relationships evolve dictated on reactions to each other, the weather reacts to changes in currents and temperature.”

You can get an early listen of the album HERE