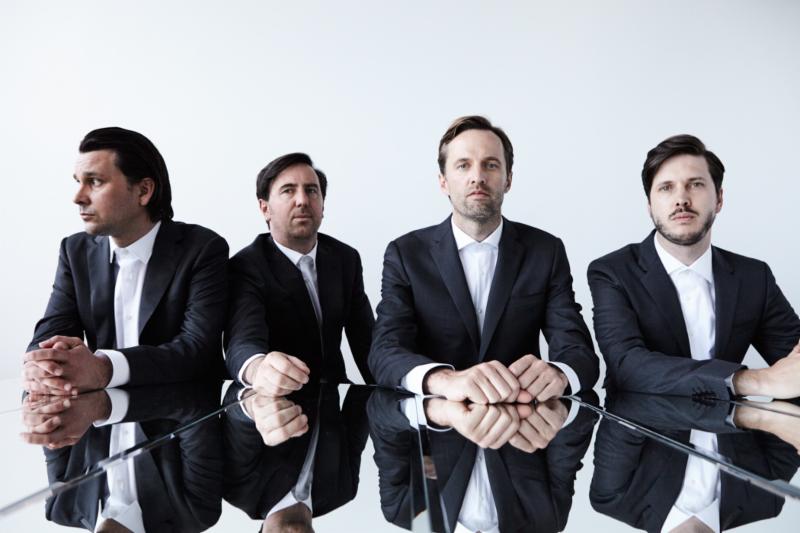 After 4  years of the release “Free your Mind” album and touring. Cut Copy is back with its 5 studio album titled “Haiku From Zero”  September 22. The bands first on Astralwerks Label.

The band released its second single to the album in titled  “Standing in the Middle of the Field.”

Haiku From Zero is available for pre-order in digital, CD and LP HERE. Fans who pre-order the digital album will instantly receive the first single, “Airborne,” plus “Standing in the Middle of the Field.” See below for the complete track listing. A 7″ of “Standing in the Middle of the Field” featuring an exclusive b-side will be available to those who pre-order the vinyl edition of Haiku From Zero at select U.S. record stores. The list of participating stores will be announced shortly.

“So much of this album is about this mosaic of information, images that we’re surrounded by on a day-to-day basis,” says Dan Whitford. “Sometimes it feels like overload, but there’s a weird random beauty in it. The idea of squeezing poetry from chaos was where the title of the album came from – the idea of finding something poetic in the overload.”