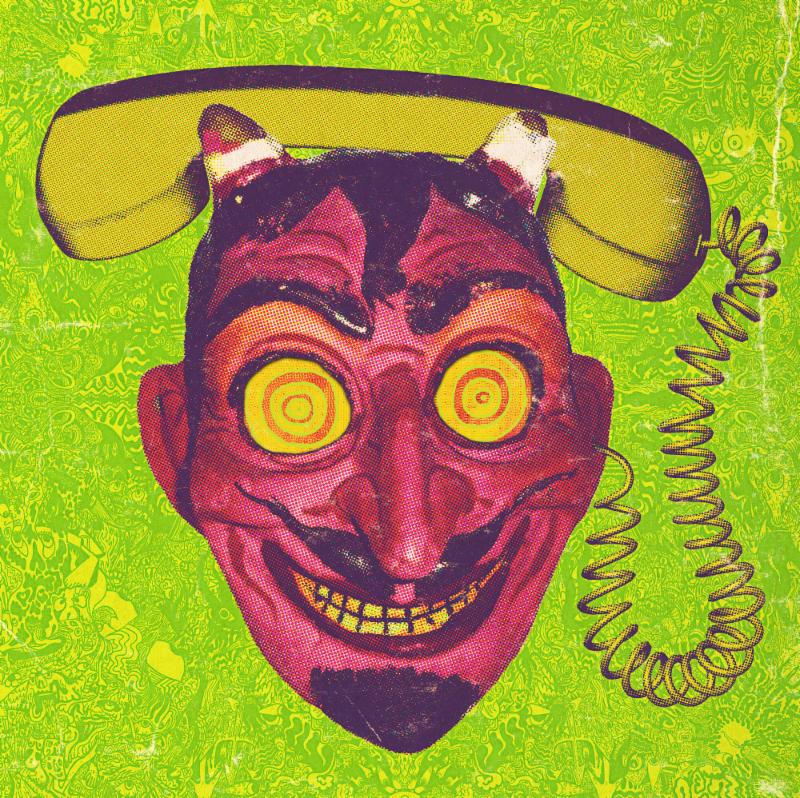 “Learnings of the Light” is the new single released from the upcoming “Brain Telephone” on Permanent Records.

The band is set to perform at this year’s addition of Desert Daze in Palm Springs along side Iggy Pop, Courtney Barnett and Kurt Vile, Ty Segall, Ariel Pink and more.