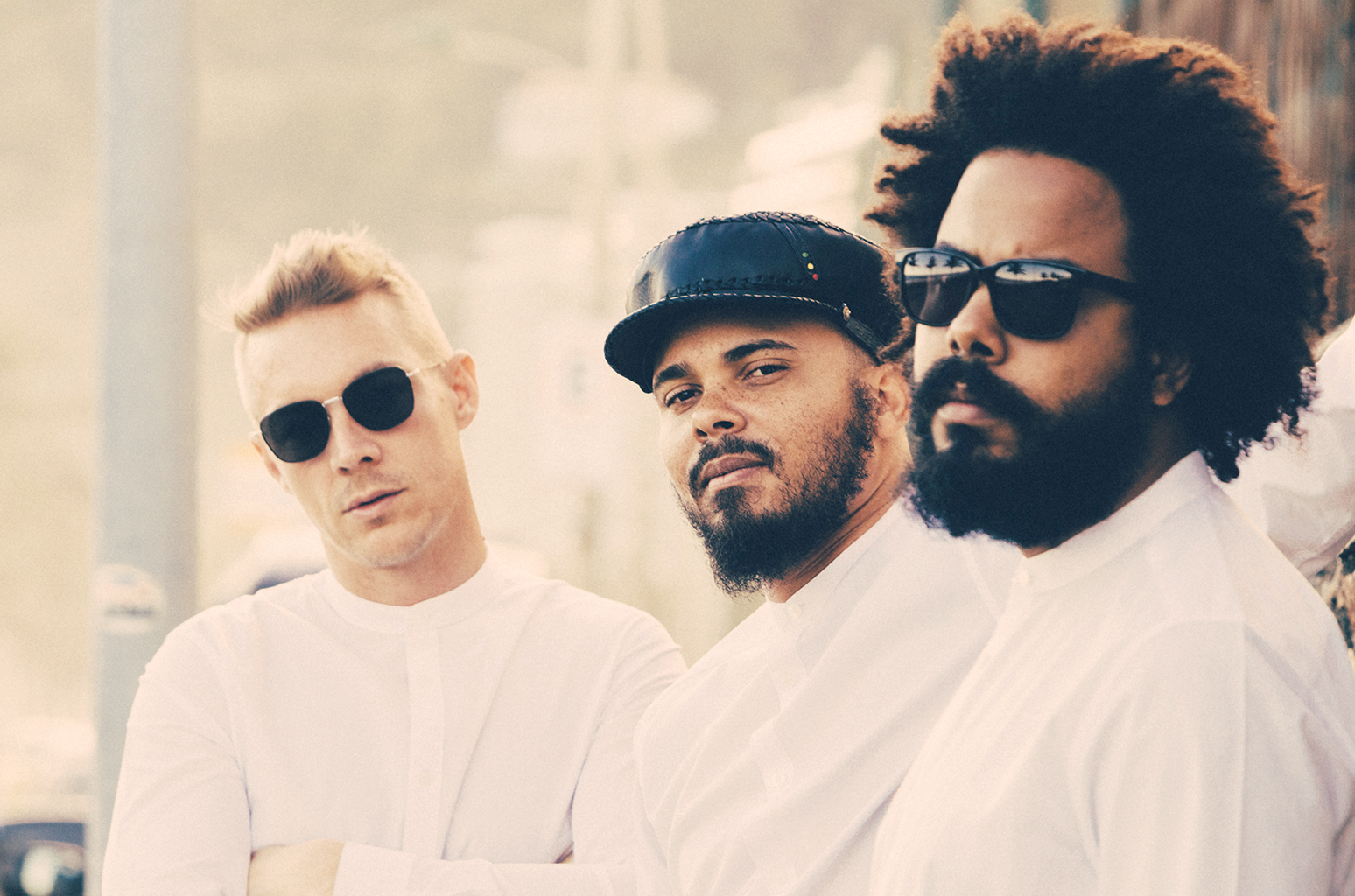 Major Lazer’s video for “Sua Cara,” featuring Brazilian superstars Anitta and Pabllo Vittar, is out now—watch it here. The video has been watch more than 13 million times since its live debut in Brazil yesterday, one of the biggest video launches of all time. Filmed in Morocco, the video was directed by Bruno Ilogti.

“Sua Cara” is taken from the band’s new surprise-released EP, Know No Better, and reached #1 on Spotify in Brazil within hours of its release. The song has been streamed more than 60 million times to date worldwide.

Know No Better follows the worldwide success of “Run Up” featuring PARTYNEXTDOOR and Nicki Minaj, “Cold Water” featuring Justin Bieber and MØ and “Lean On” with DJ Snake featuring MØ, one of the most successful songs of all time. Major Lazer is currently touring globally.