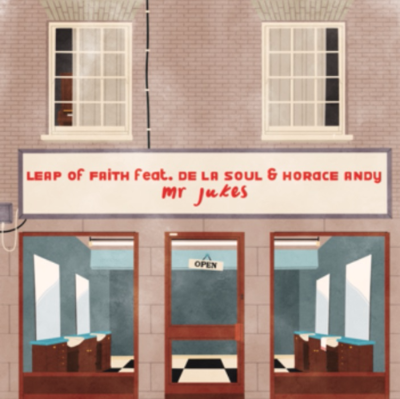 Mr Jukes will also embark on his debut UK and European tour next month which is already almost all sold out including a show at London’s Shepherd’s Bush Empire and will feature him backed by a nine piece band. With his debut show at London’s Village Underground on the 11th July selling out in under 24 hours, and having performed two intimate ‘An Evening With Mr Jukes’ shows at The Slaughtered Lamb that sold out within hours of being announced, Mr Jukes will call at the following venues:

Tickets for the shows are available from gigsandtours.com and ticketmaster.co.uk