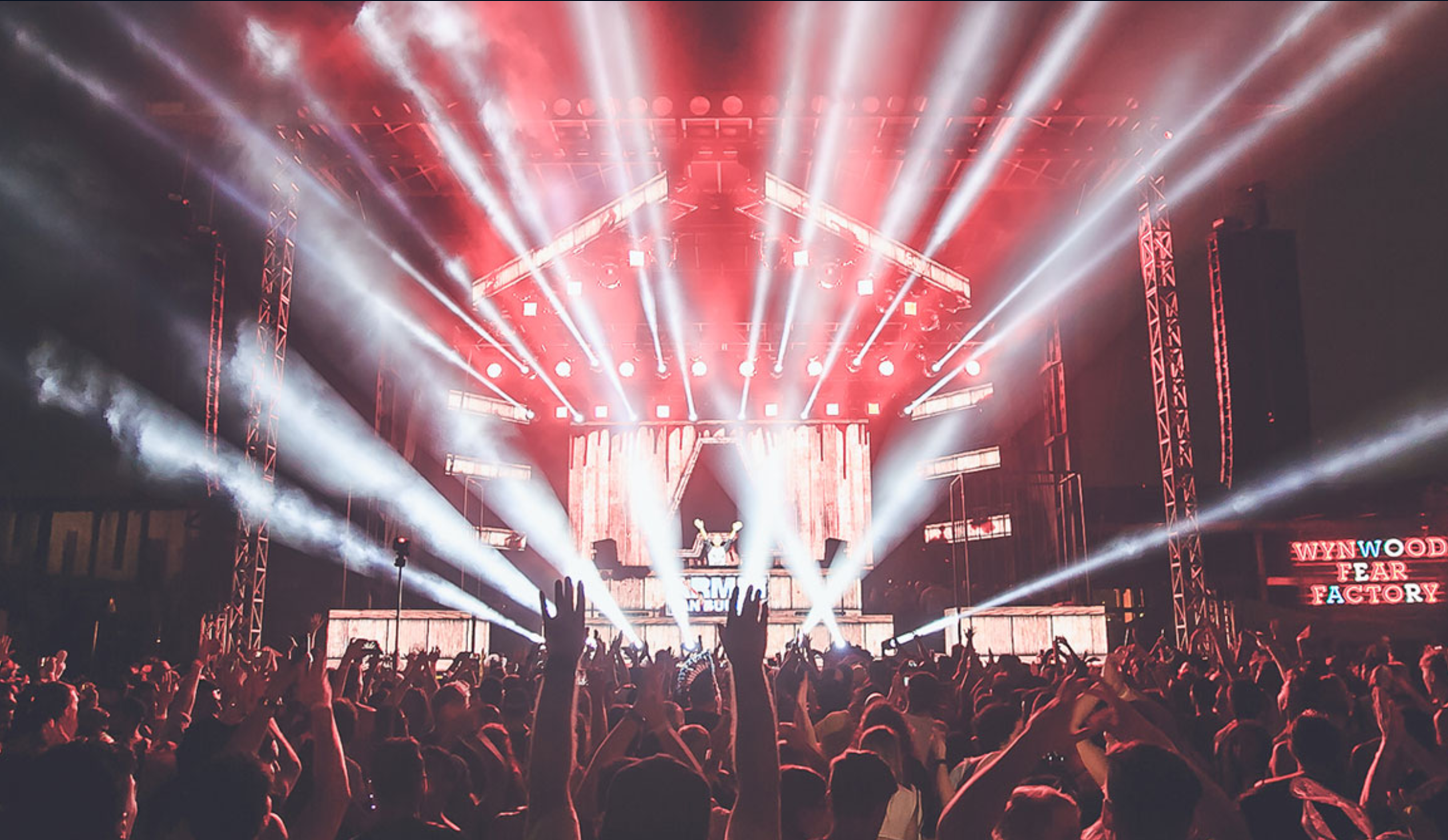 Not only is the lineup bigger in 2017, but the production and atmosphere expand in tandem. Creating an unforgettable and undeniable experience, WYNWOOD FEAR FACTORY will now boast haunted attractions, scare zones, entertainment, performers, art installations and vendors from Miami’s most popular food spots.