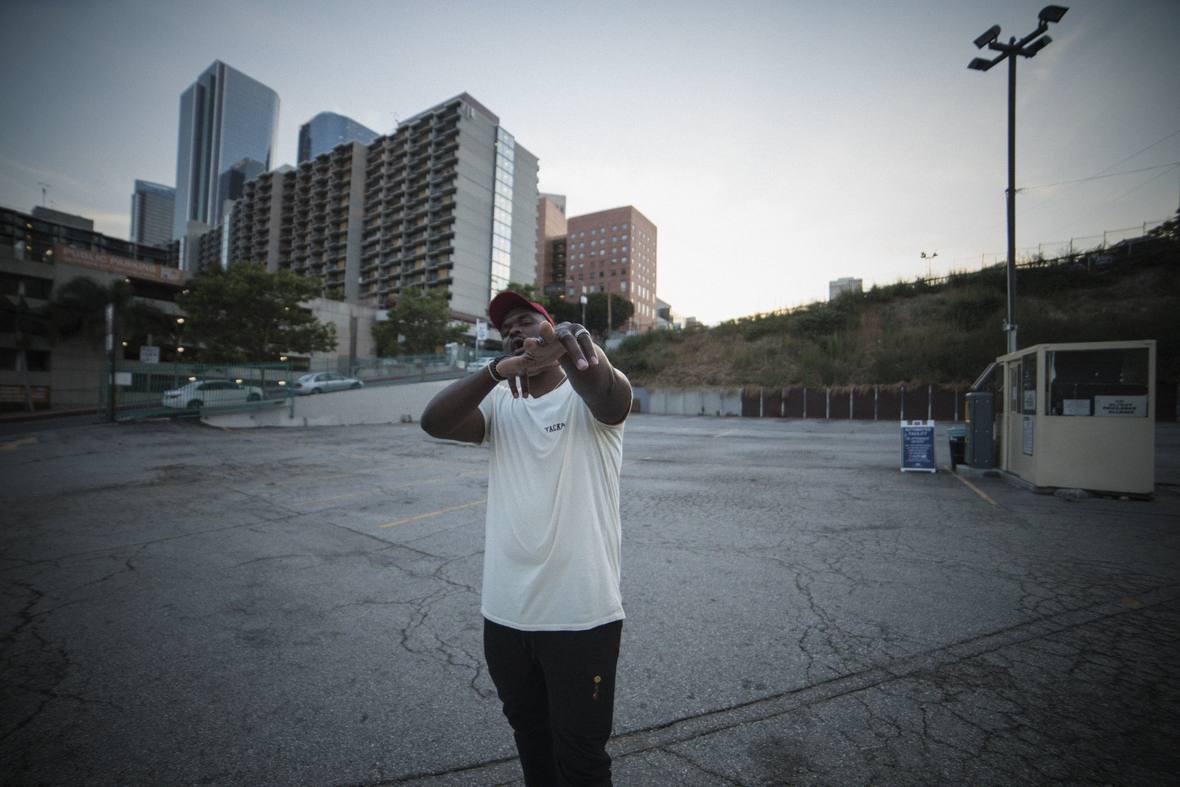 Chi City’s album titled 87 is old school beats and rhymes talking about relatable messages. Chi City raps about themes positive and realistic. His lyrics talk of the old school when things were easier and he speaks of a plan on how to progress and better his current situation, a theme we can all relate to in this day and age. In the spirit of the Jay Z post 4:44 era his album speaks of not just the struggle but how to get out of it, some words of wisdom so to speak.

Chi City is a native of Chicago’s south side and that reflects in his style, think equal parts Kanye West, Biggie and Lil Wayne. His voice has smoothness to it and word content that is tricky and familiar at the same time. His exposure to Chicago’s street and gang culture comes through in his lyrics showcasing confidence and grit that can only come with hands on experience.

87 has a general feel and story of a man that was not only born for the music business but someone who has the heart, experience and workmanship of a true hip hop artist. There’s no denying that Chi City lives and breathes hip hop but 87 is evidence that he is the future. He’s a true leader in what’s to come in hip hop.