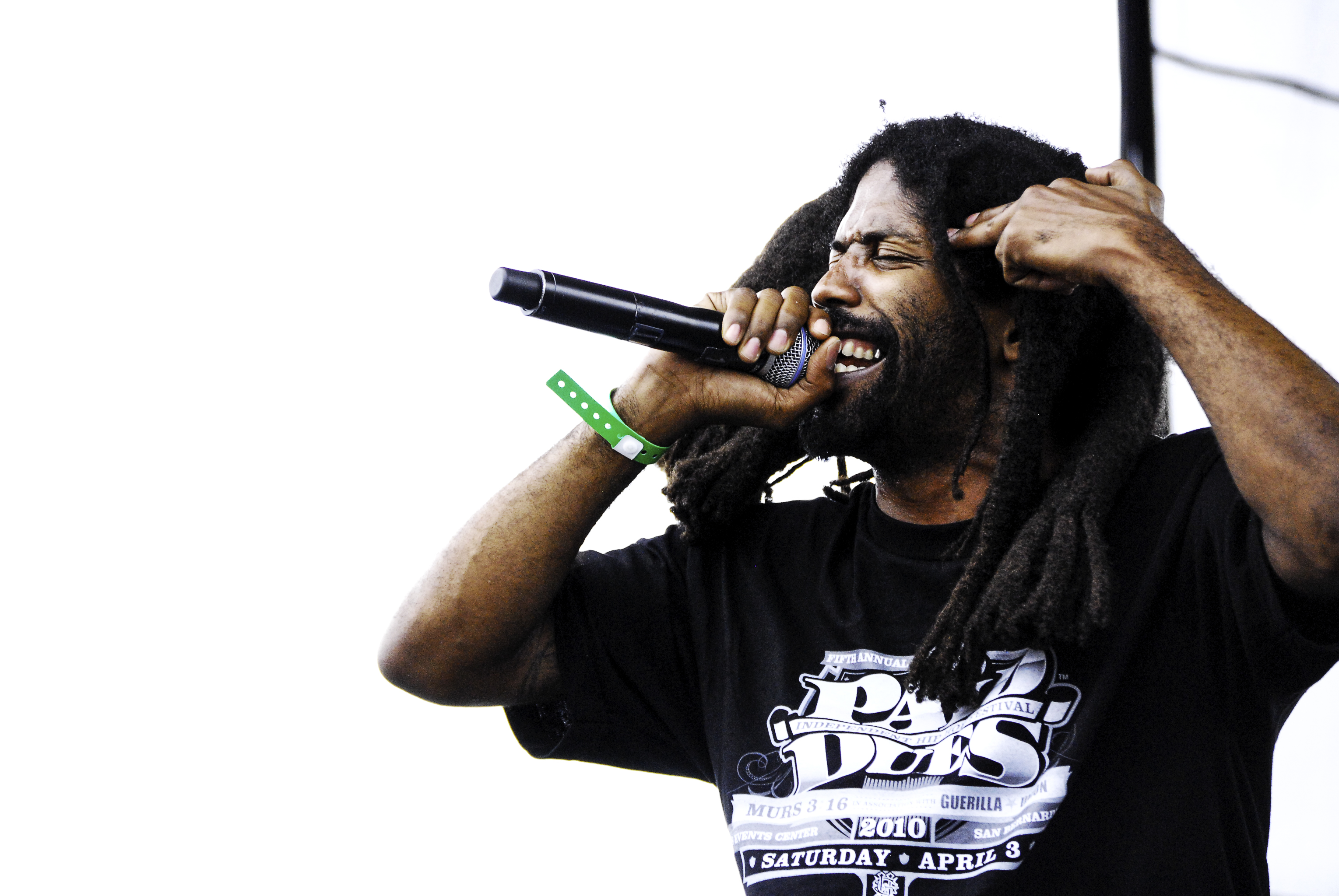 Murs opens up speaking on past depression to a anonymous group in the new track “Melancholy” Off the March  “A Strange Journey Into The Unimaginable” release Produced by Michael “Seven” Summers out 03.16.2018.

MURS says of the track, “On 3/16 (my birthday), I’ll be putting out my most personal album ever. I’ve been through a lot in the past couple of years, from a divorce, to the death of my newborn son. ‘Melancholy’ is the first step on A Strange Journey Into The Unimaginable, my new album produced entirely by Michael ‘Seven’ Summers, Strange Music’s in-house producer and Tech N9ne’s go-to beat-maker. I know it’s the holiday season, and for those of you grieving, feeling alone, or for whatever reason can’t quite get into the holiday spirit, this one’s for you. And for those of you that are in the holiday spirit, consider this an early gift from Seven and myself”
MURS will be performing live at The Roxy in Los Angeles on the day of his album release, which is also his 40th birthday. Tickets are on sale today, December 22, at 10am PST. Click here