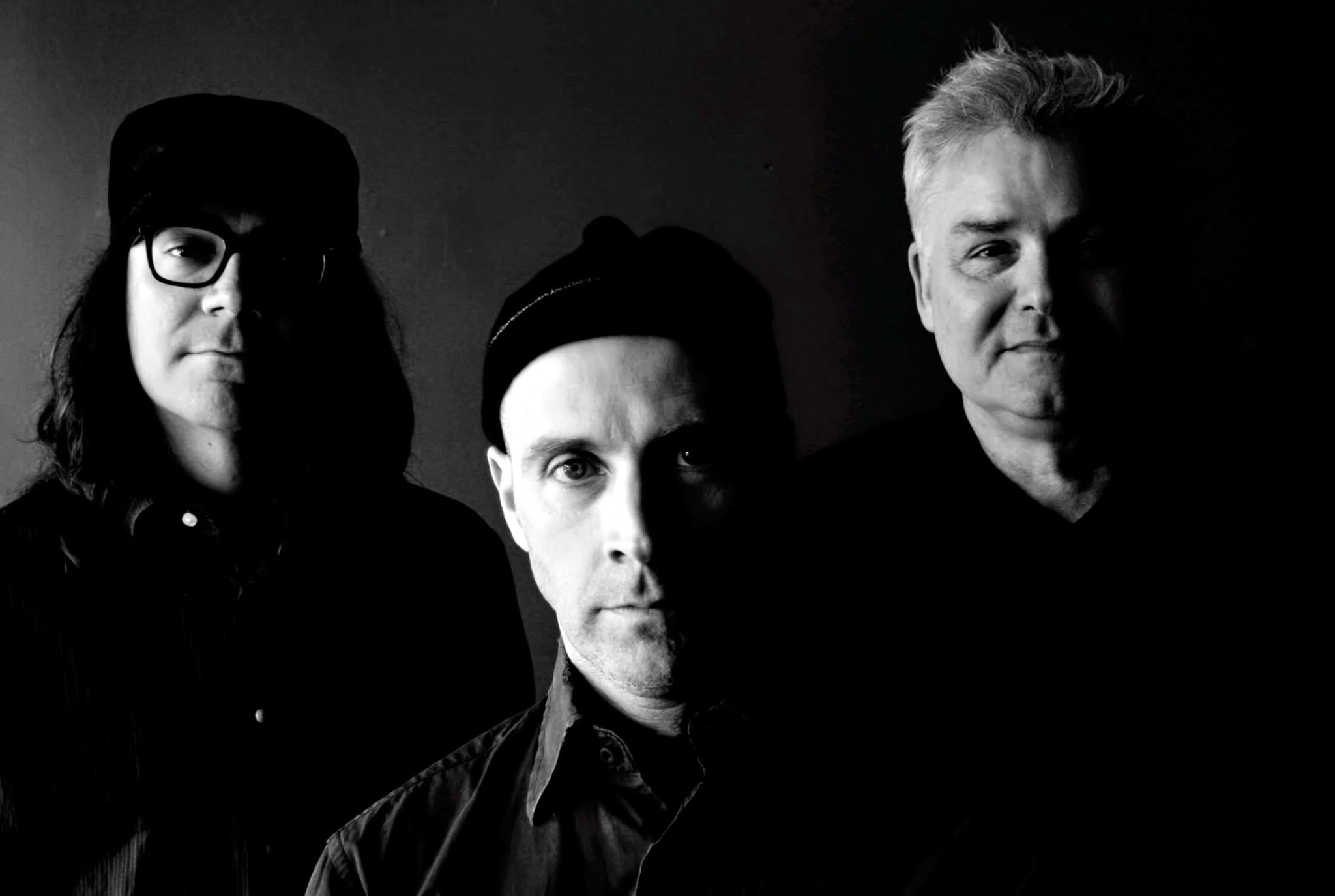 Since Fugazi played its last show at the London Forum November 4, 2002. Many of its fan and concert promoters have been craving it’s reunion. While some of the member have released solo projects. Its rhythm section bassist Joe Lally and drummer Brendan Canty  have released a new project. Along with guitarist Anthony Pirog make the trio band called The Messthetics.This album is a instrumental but really damm close to that reunion you hoped for. The album is being released on Dischord Records and is available  now Here