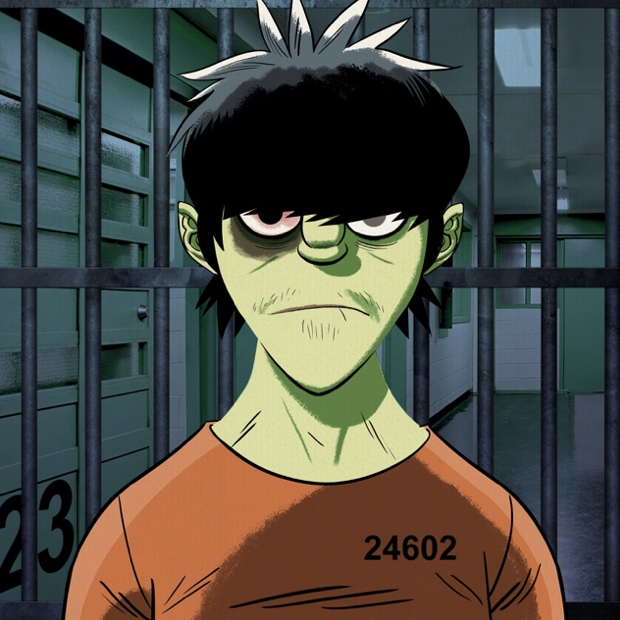 Murdoc needs your help pronto! Now you can speak or chat to the man himself one-on-one to get your instructions.If you have an Amazon Echo or Google Home you can chat to him direct – if you don’t you can still reach him via Facebook, Skype or KIK