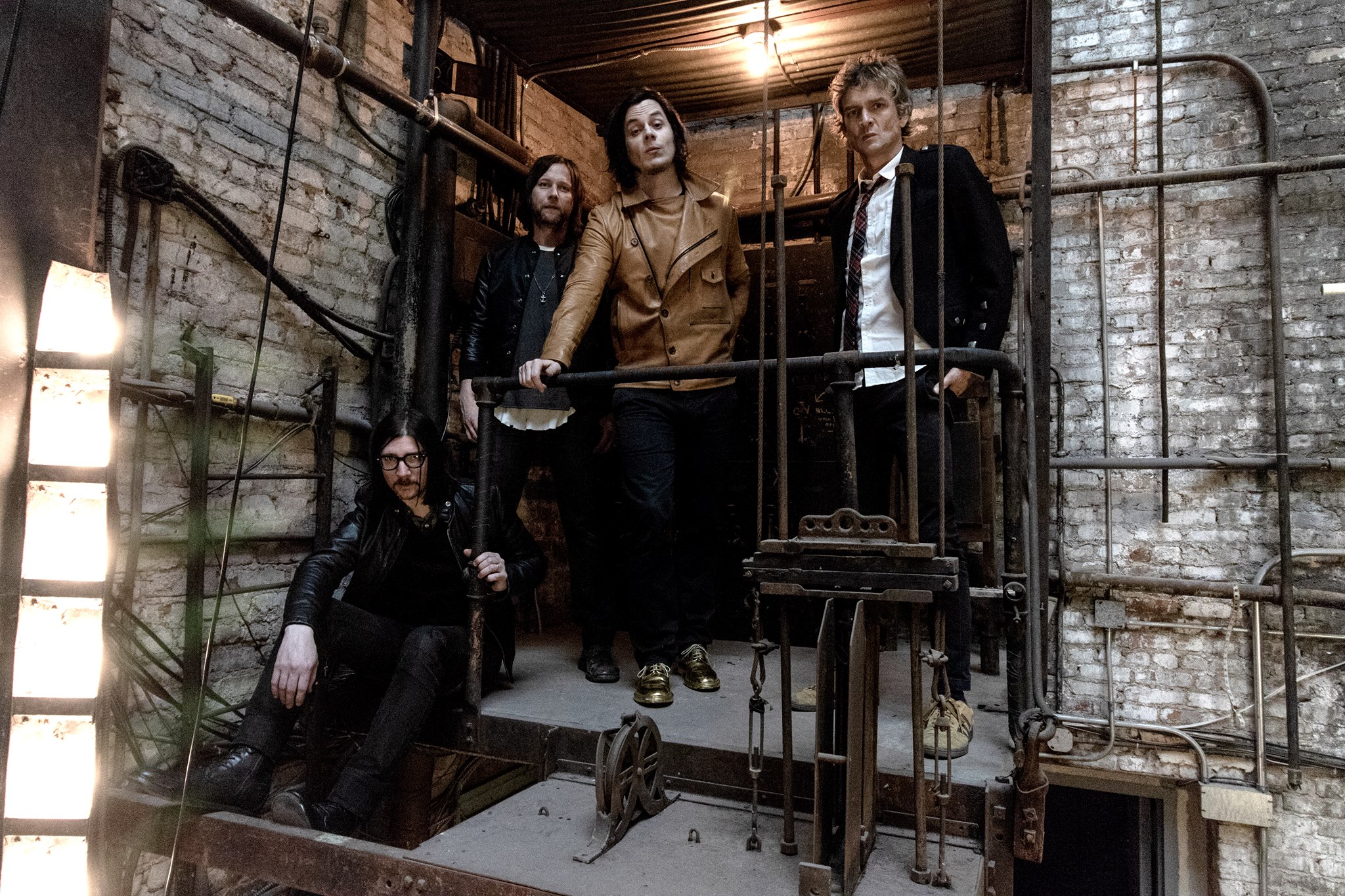 If you have not experience The Raconteurs live.There are a few tour dates still going for supporting the Help Me Stranger album.

Jack White, Brendan Benson, Jack Lawrence and Patrick Keeler have released a new visual for “Somedays (I Don’t Feel Like Trying)”.The visual was directed by Ben Chappell and features the iconic House On The Rock in Spring Green, WI.

December 5: Portland, OR – KNRK December To Remember at Crystal Ballroom (SOLD OUT)

# WITH KING JAMES & THE SPECIAL MEN