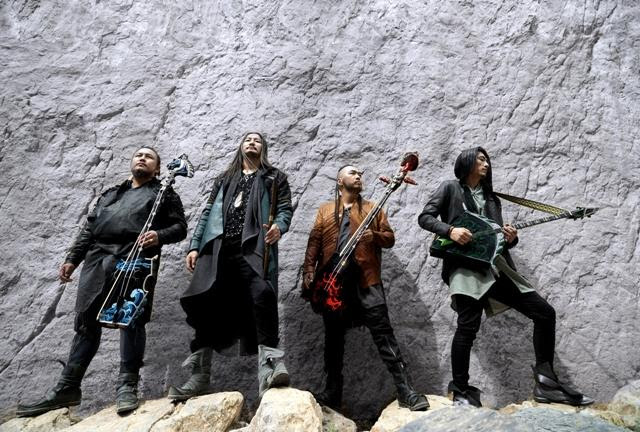 Having sold-out 35 shows to date on their current run, the electrifying act also has been seen on festivals including Riot Fest (Chicago), Aftershock Festival(Sacramento) and Las Rageous (Las Vegas) in support of their debut album THE GEREG, which was released on September 13 via Better Noise Music.

We were lucky enough to see them at Aftershock Festival last month. They were amazing, they drew a crowd so large that the band even had to take a selfie with them. They had the crowd mesmerize with their unique blend of tradition instruments and distorted guitars. They are not to be missed. We look forward to seeing them again.