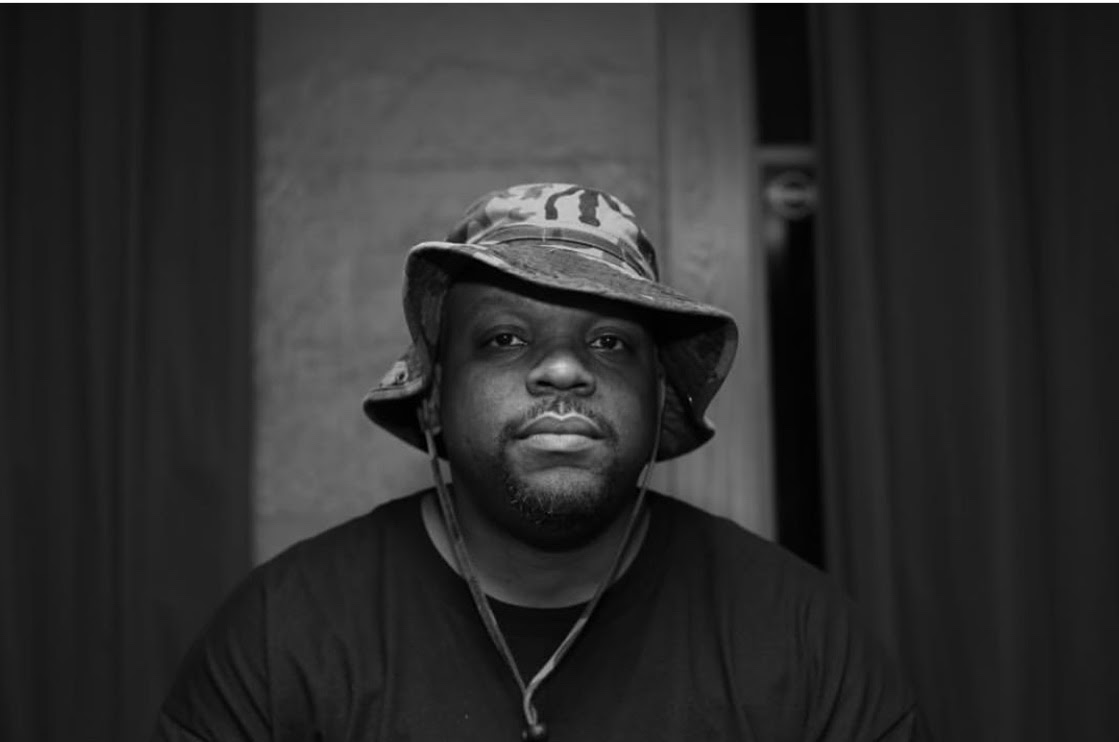 Slum Village frontman T3 released his new solo EP Mr. Fantastic via Delicious Vinyl . The legendary Detroit emcee pays homage to his foundation and reminisces on the early days of his seminal group in the Okayplayer-premiered lyric video for the project’s title track, featuring a posthumous guest verse from his late co-founding groupmate Baatin.

“My favorite track is Mr. fantastic featuring Baatin. I wanted to set off this project by paying homage to Dilla and Baatin. I always rep the Slum brand wherever I go… When [Teeko and Ruckazoid] added the Baatin verse, it was surprising and heartwarming. It’s like his vocals fit perfectly.” – T3