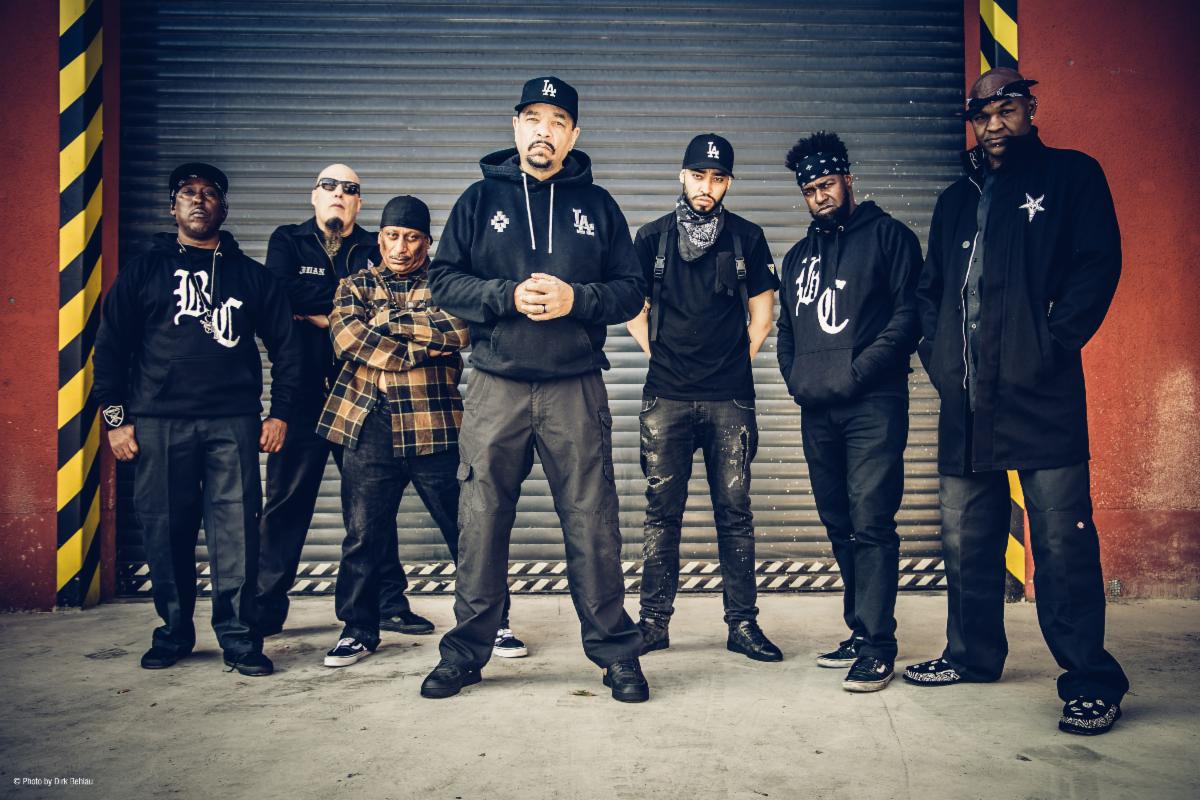 (Los Angeles, CA – June 17, 2020) – In light of current events, Body Count announces the release of their radio single “No Lives Matter” today via Century Media Records. Watch the music video for “No Lives Matter”, which is off their 2017 full-length album Bloodlust HERE.

Century Media Records Director Philipp Schulte adds, “As a company we felt it was necessary to release this single as a way to actively participate in the change that is needed to combat police brutality and racism. It is a first step in doing our part to inspire unity and transformation.”