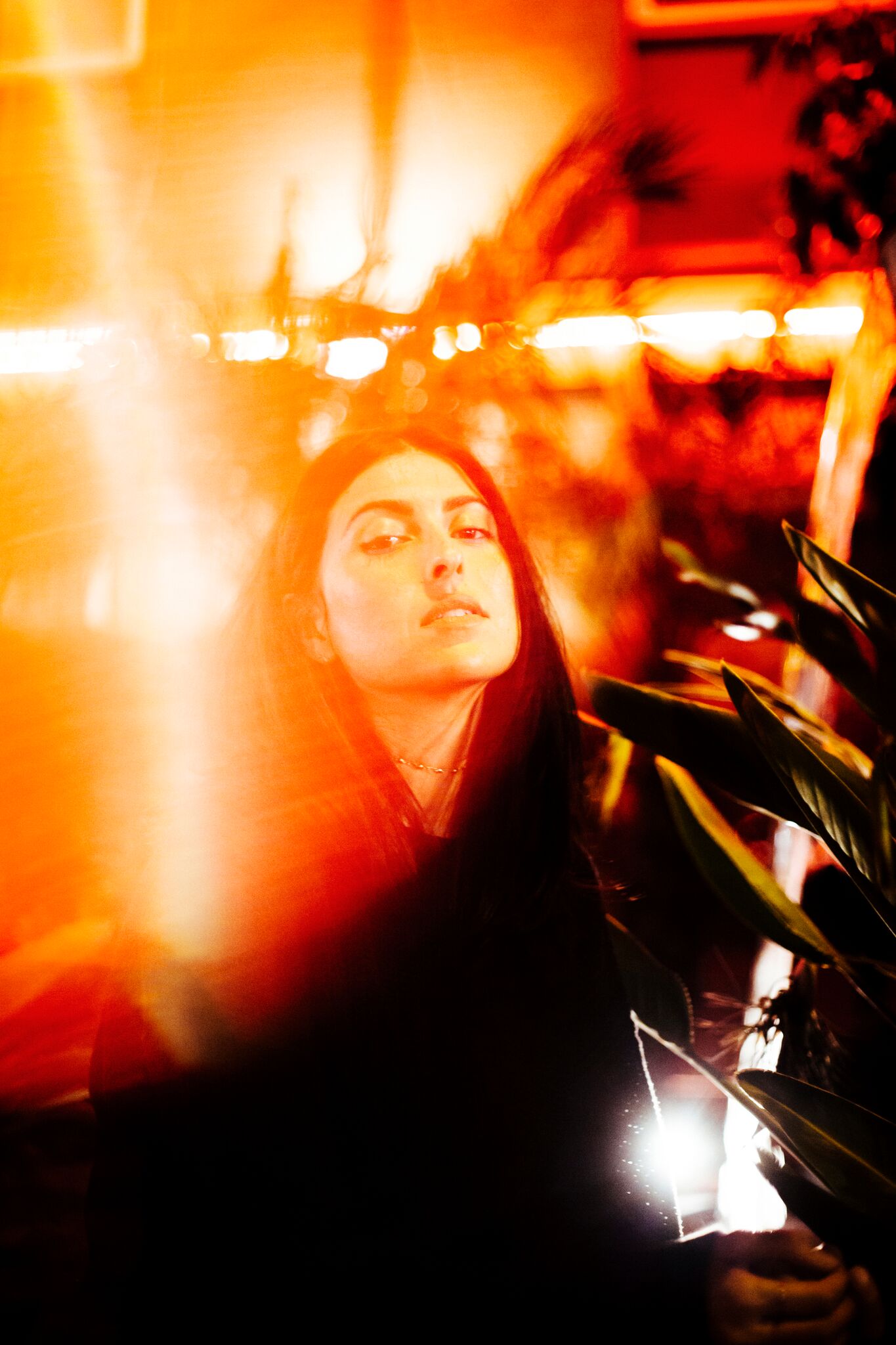 Anna Lunoe will be on the road this spring along with playing 2017’s Coachella Music & Arts Festival.
The Australian-born and LA-native teamed up with Sleep Tom via Spinning Deep to release her track “Stay Awake”.

The Godzilla Tour Will be starting in our nations capitol of Washington D.C. roll through Indio,Pacific time zone and back east. Check dates below.

This Track co-produce by Anna Lunoe said ““Well me and Sleepy Tom had already made a track called “Pusher” together, and we both still really love that track. We wanted to avoid making something similar to it thematically. We needed to break the formula we had and come at it from a totally different angle as to not be compared or compete with the last one. I came up with the spoken word intro idea one morning that week – just seemed like a fresh concept that I hadn’t seen done for a long time and that can be really epic when done right! I like starting a collab session with a vocal concept and then just see how things go. It made sense to make that idea with Sleepy Tom too, because our dj sets are both more on the house tip, and when you play big festivals with lots of trap sets before you, it helps to have something bold and powerful to reset people’s brains when you start. That was the concept for this track and I’m so happy with how it turned out! We made the track together at his studio in Vancouver after we played a gig there on the HYPERHOUSE tour. We had finished the night going back to back with our pals Dombresky, Troy Boi and Madeaux, it was so fun. Our brains were filled with the spirit of good club music and the honest energy from the night before and the track came directly out of that energy! We were also really inspired by a new Baauer track we heard earlier that day – that’s gotta be mentioned cos he is a G.”
Sleepy Tom Added “Anna and I wrote this start to finish in my Vancouver studio. We wanted to make a song that would be great to play at the beginning of our DJ sets. One that would hit the reset button on the crowd and lure them in, before bringing the energy back.”
Along with recording and touring,she also host Anna Lunoe presents:HYPERHOUSE each week which airs worldwide on Apple Music’s Beats1 Radio.
Artis Info
Anna Lunoe: Website Facebook Instagram Twitter Itunes Spotify