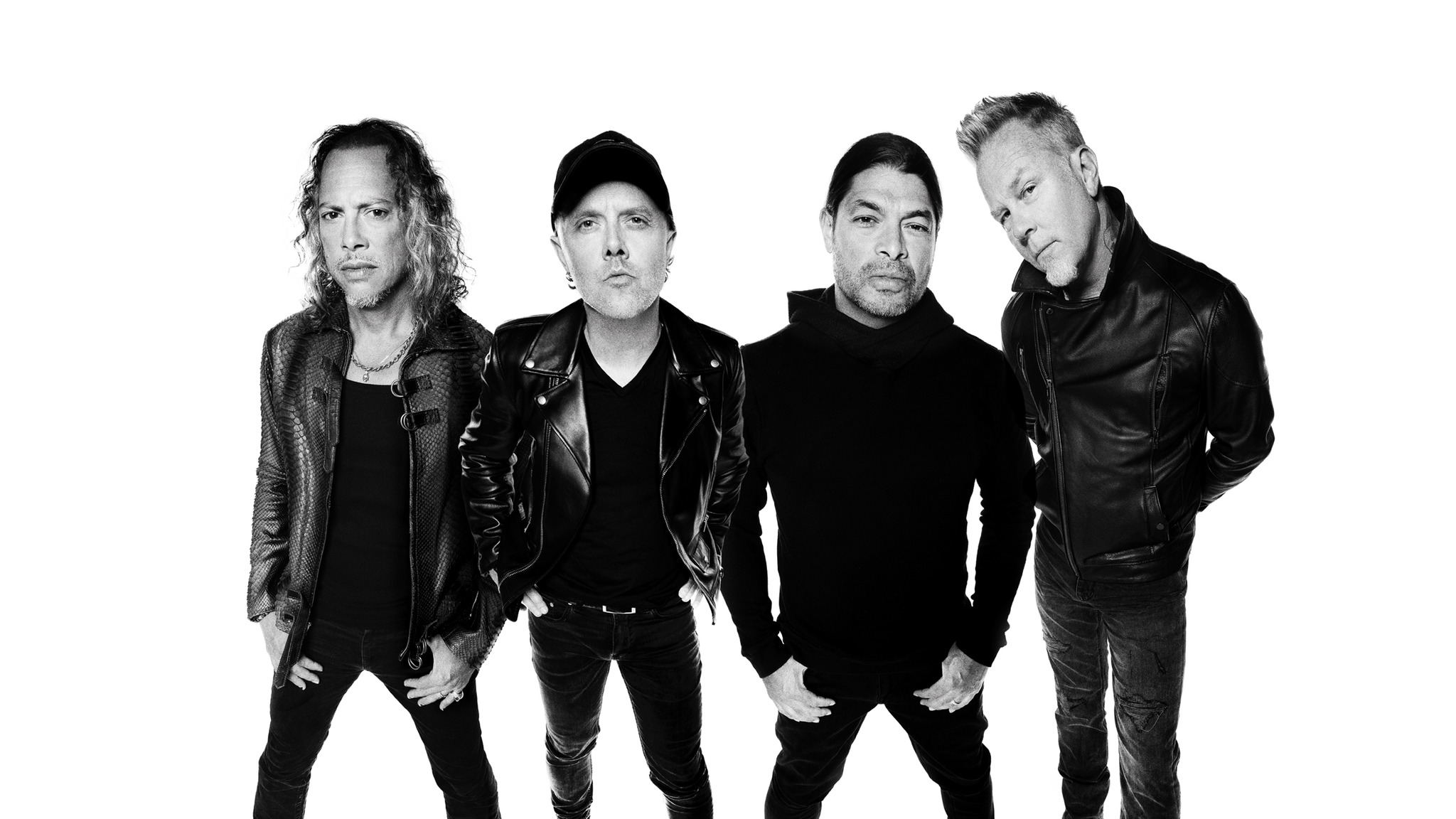 The legends of metal Metallica will be holding a contest called “Hit The stage” For its WorldWired Stadium Tour this summer.A local band from five cities will get a chance to open up on tour.The local band will get a chance to hang like rock gods with Metallica and play before Gojira,Volbeat & Avenged Sevenfold on selected dates.
Five dates from the North American Stadium Tour
These are the 5 cities

All the votes will be counted by the stations and two finalists from each contest will go head to head for votes in phase two on Metallica.com starting next week on April 14th.  Ten days later the band with the most votes will be announced and can start packing their gear to head to their first gig in Foxborough at Gillette Stadium!

Vote locally now and stay tuned to see who will open the shows in Foxborough, St. Louis, San Antonio, Dallas and Chicago on the WorldWired tour.
For more information, visit www.metalica.com