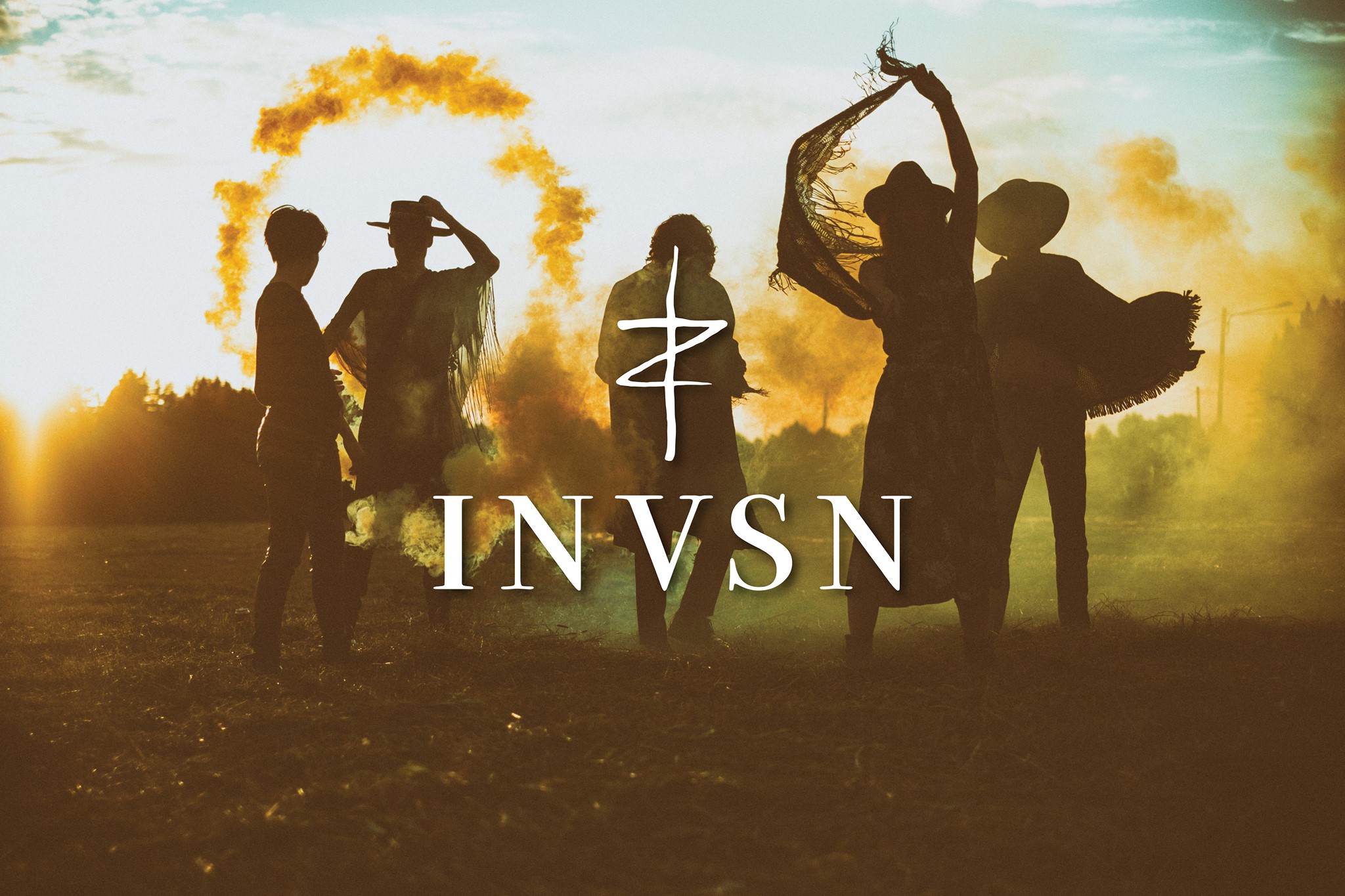 INVSN is a band from Umea,Sweden. Which consists members a very impressive resume of Pop/Indie/Punk/Hardcord music.

“I Dreamt Music” is from the band’s second album The Beautiful Stories, set to be released June 9th via Dine Alone Records.The song mixes that political charge with an 80′ wave style.

INVSN has always had a political charge,a message.With the addition of Dennis Lyxzén,it adds another level of political views,personal and an outlook of things to come.
Recorded by Adam “Atom” Greenspan (Nick Cave, The Veils) at Svenska Grammofonstudion in Gothenburg.
You Can Pre-Order “The Beautiful Stories” HERE or at Pledge Music
Artist Info: Facebook Instagram Soundcloud Twitter