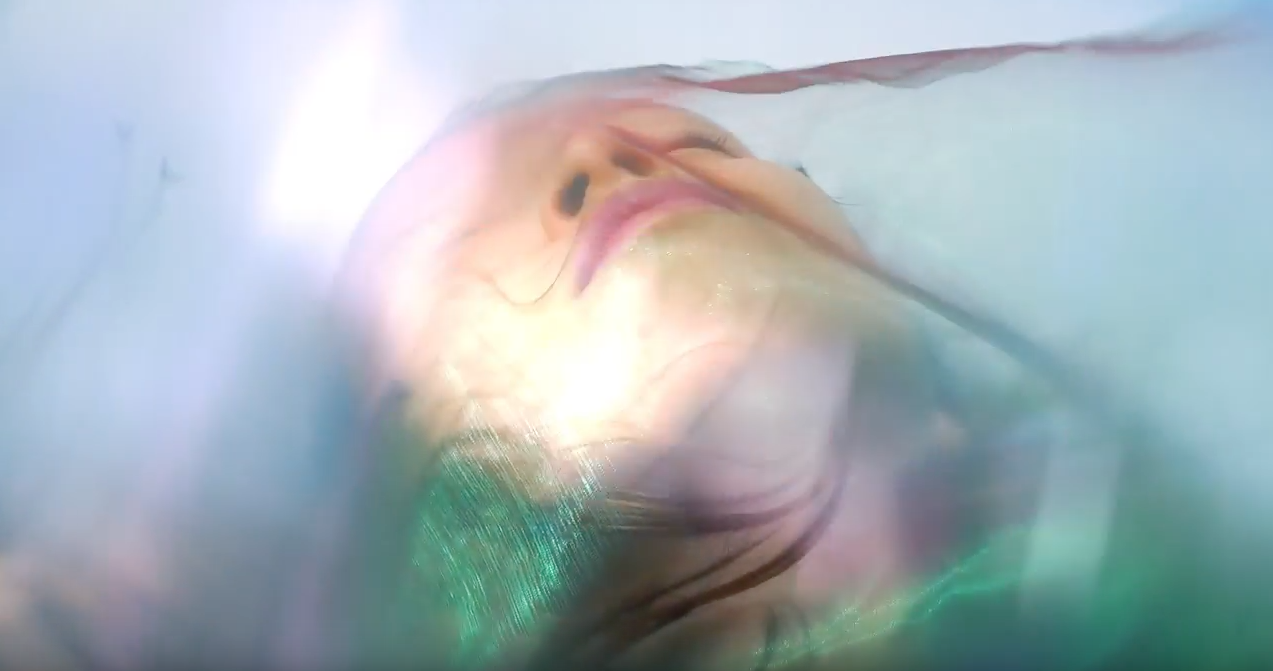 Little Dragon made its Austin,Texas stop to a sold out crowd at Stubb’s Waller Creek Amphitheater. Accompany by D.C.’s Goldlink the combination of Hip Hop & Yukimi Nagano Voice over Synth beats. Made it one of them magical nights to get down on the dance floor.


Today, they released the video”Celebrate” off their album Season High. The video was Directed by Ossain Melin.

Season High was produced by Little Dragon, with co-production and mixing by James Ford, in their hometown of Gothenburg, Sweden.