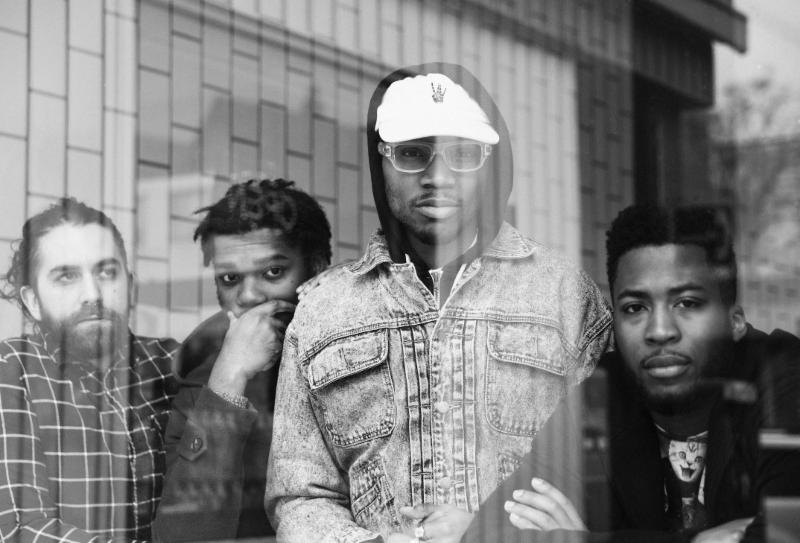 Toronto’s punk rockers The OBGMs released “Torpedo” today from their self titled album.Along with a video directed by Ryan Enn Hughes. The band teamed up with independent label Black Box for it release later this summer.mixed by Dave Schiffman (The Bronx, Pup).This band bleeds that 70’s punk,80’s garage and soul sound

The OBGMs will be playing London edition of Afropunk this year.Along with a tour of North America.Keep an eye out for this one!