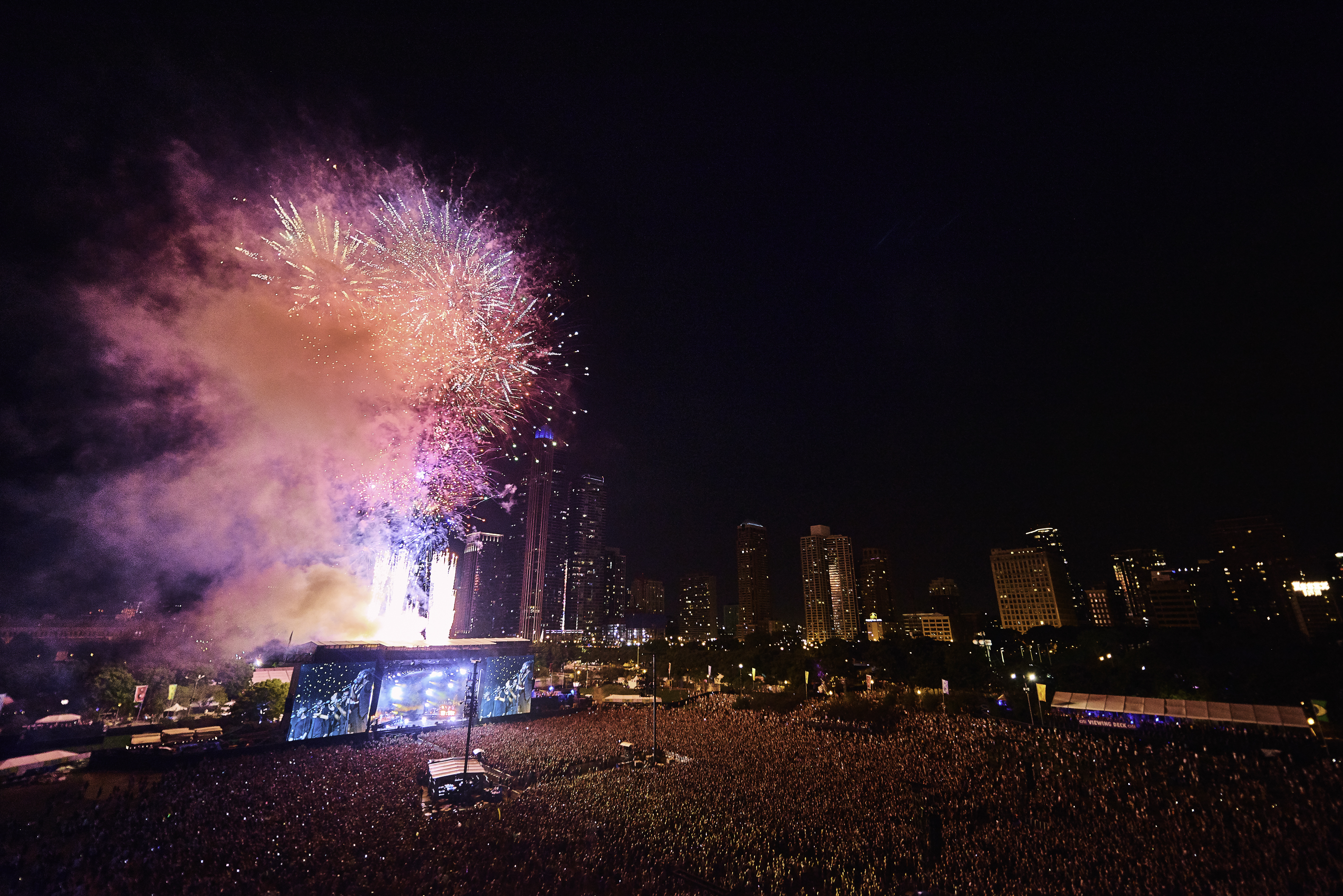 Another Lollapalooza in the books!! 2017’s Grant Park party had its share of hiccups, from the weather to Liam Gallagher’s exit after performing only three songs. However, sets by Cage The Elephant, local star Chance The Rapper, and the anthemic Arcade Fire closing their set by hitting the in the crowd made this festival one to never forget. The fest that started the ‘festival’ trend and blueprint, handed us one of the most memorable yet and reminded us why they are one of the benchmarks of the fest culture. In the era of “everybody has a festival” Lollapalooza showed its presences is STILL a leader in music.

Next years event will be held August 2nd-5th,2018.VIP & Platinum tickets are on sale now Here

Here are some of the magic from Lollapalooza & C3 Photo team.