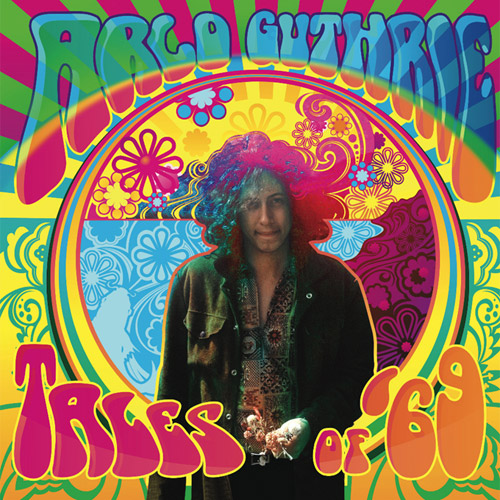 The Brooklyn Mirage, a new performance and event venue in Bushwick, is pleased to announce 2 More Days of 1969. The two-day event celebrates the 48th anniversary of Woodstock featuring an all-star lineup of original acts and festival co-creator and founder Artie Kornfeld happening the weekend of August 18-19, 2017.

The weekend will kick off with a talk by Artie Kornfeld about Woodstock’s enduring cultural significance. Following the conversation, there will be screening of a special cut of the Academy Award-winning documentary Woodstock (dir. Michael Wadleigh).

“The Woodstock Generation still inspires,” says producer Lincoln Schofield. “In a contentious political time, they came together peacefully and found a way to speak truth to power through music. With our event, we want to transcend the average concert experience and engage the minds of our Brooklyn audience by reinforcing the message of the Woodstock Nation from the folks who were there.”

Says Simar Singh, head of strategy and marketing, “We at The Brooklyn Mirage and Avant Gardner think it’s important to host events with potential to inspire positive change, and we have that with 2 More Days of 1969, which we’re very proud and honored to be producing. In that spirit we’re also bringing in HeadCount, a nonpartisan nonprofit that works with musicians to motivate people to register to vote.”

“Everywhere I go I hear people crying out for something like what we did in 1969,” says Kornfeld, author of The Pied Piper of Woodstock. “While we can never duplicate

Woodstock, this August 18-19, we’re going to try to come close. I’m coming home to Brooklyn for a reason – to remind today’s generation of their power. It’s time for them to step up and make themselves heard. The people are Woodstock.” Originally from Bensonhurst, Kornfeld says he’s returning to Brooklyn to bring “the spirit of Woodstock into the hearts of today’s Brooklyn audience.”

The two-day event presents the music of Woodstock alongside the voices of the era within an immersive festival experience with the Brooklyn Mirage’s high definition video mapping capabilities and KV2 Audio’s revolutionary VHD5.0 sound system.

Schedule and programming breakdown below and tickets available here.

The Brooklyn Mirage is the outdoor summer season portion of Avant Gardner, an 80,000 sq-ft state-of-the-art events venue in East Williamsburg. The extraordinary space, among New York City’s largest, is open year-round for live entertainment and public programming, from concerts and festivals to film screenings and community gatherings, as well as for private events.

The Brooklyn Mirage, open during the summer months, features an elevated catwalk and towers with spectacular views of Manhattan and Brooklyn, thousands of tropical plants, and sensorily immersive audio and visual technology. It is designed to host a diverse range of small-to-large events with little additional production necessary. It is located at 140 Stewart Ave.