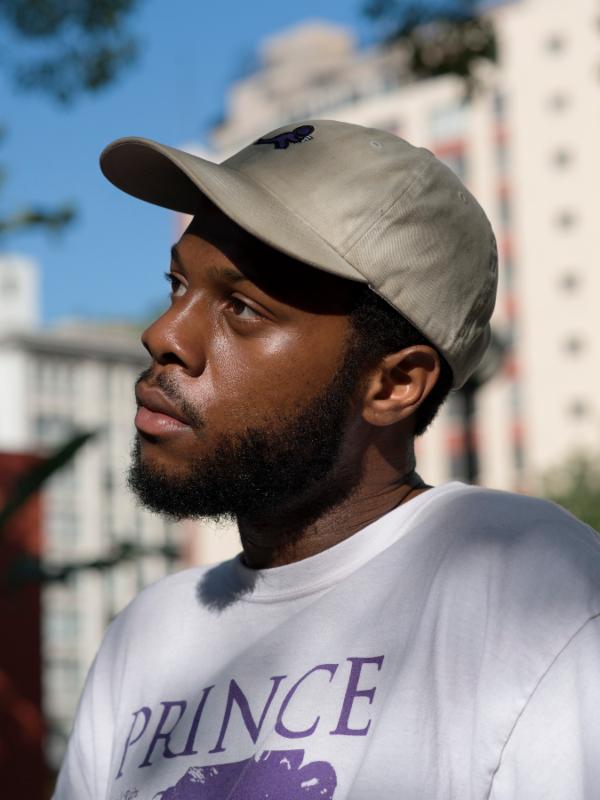 Fat Tony released his fourth album MacGregor Park on First One Up Records.The album title gives props to a park in Houston,Texas Third Ward from his childhood.This follows up his 2013 album Smart Ass Black Boy.

“In 2014, I read the book ‘Hip Hop in Houston: The Origin and the Legacy’ by Maco L. Faniel and learned the very first rap single ever released in Houston was named “MacGregor Park,'” recalls Fat Tony. “That’s when I knew what to call this album.” MacGregor Park Features emcees GLDN_EYE,Rai P,LA SkyyWalker & iLL Faded.

Fat Tony will be on tour this fall beginning on September 24th in Nashville,TN and will be co-headlining with F L A C O.