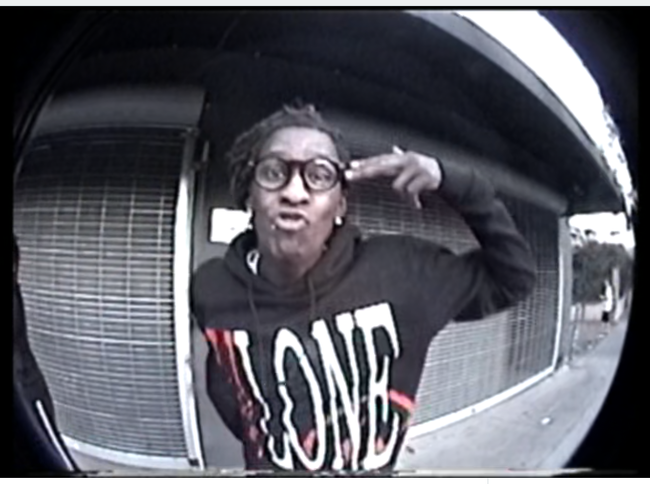 A-Trak new drop with Young Thug, Falcons and 24hrs “Ride For Me” and teamed up with Eli Morgan Gesner (acclaimed director and co-founder of Zoo York and SHUT Skateboards)

The video brings back the Zoo York Mix Tape skatflick HI 8 look. And its always good to see Harold Hunter doing his thing.RIP

“My whole career has been about building bridges and finding juxtapositions,” says A-Trak. “To me that’s the essence of DJing. I grew up watching turntablist videos, skate videos, graf videos. Before the internet those were my portal to the outside world. Eli and I wanted to create a clip that communicates that same feeling.”

A-Trak’s Fool’s Gold and Gesner have made a donation to the Harold Hunter Foundation, a community-based non-profit that encourages New York’s skating youth. They announced the donation at a special video premiere event at Brooklyn’s House of Vans last night, February 27.