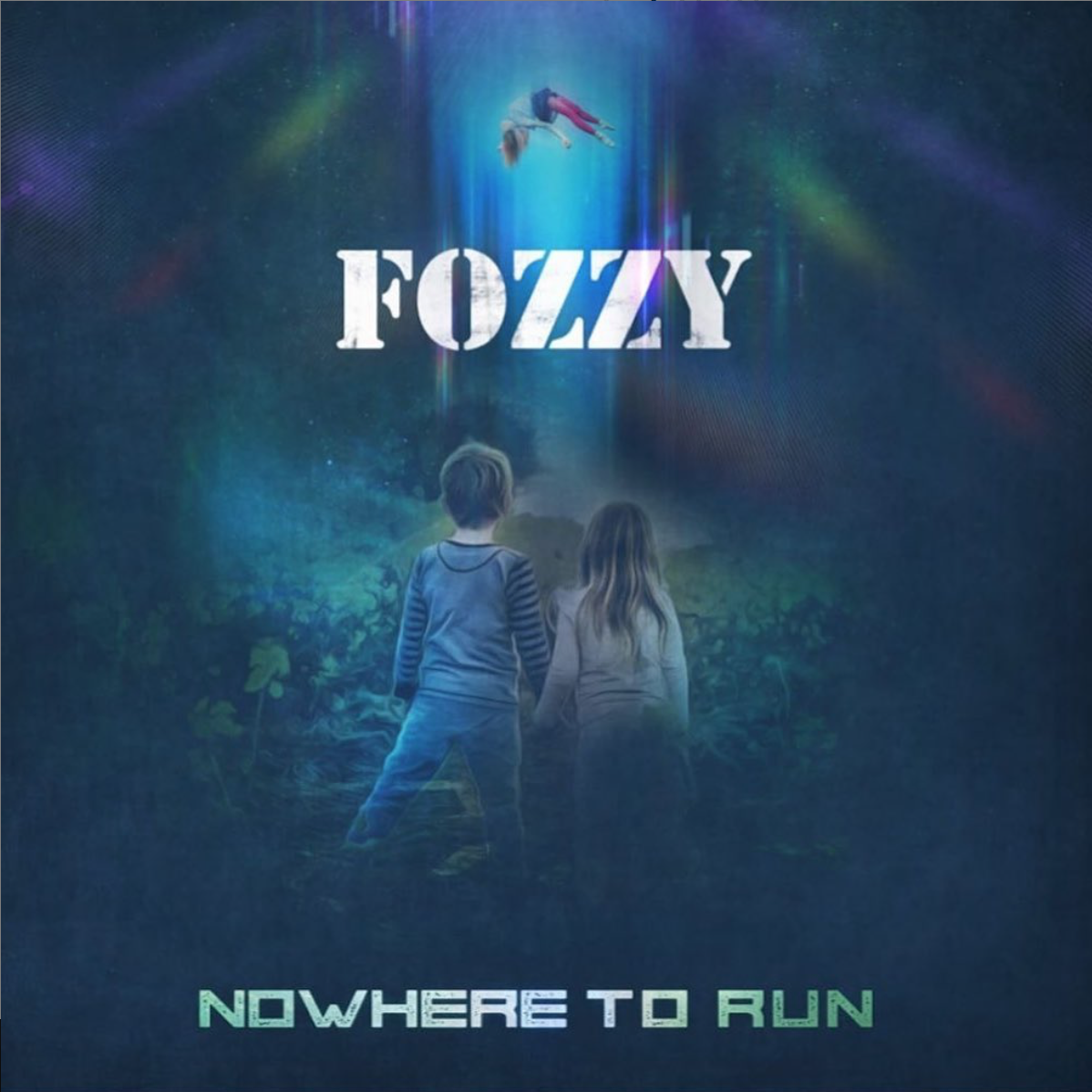 Powerhouse rock ‘n’ roll band FOZZY releases their new single “Nowhere To Run” today via RED MUSIC. Listen to the anthemic track, which premiered on Chris Jericho’s SiriusXM radio show “The Rock Of Jericho” this past Friday, HERE. This is the first song off the new record called 2020, coming in Spring 2020.

FOZZY is gearing up to hit the road for their Unleashed In The West headline tour, which includes special guest Jared Nichols James, starting September 5th in Denver and ending on September 28th in Atlanta. Catch the band’s high-energy set and be the first to hear new music such as “Nowhere To Run”. Fozzy has previously shared the stage with the likes of Metallica, Kiss, Avenged Sevenfold, Slash, Saxon, Theory of a Dead Man, Nickelback, Steel Panther and Buckcherry. See below for a list of the band’s upcoming tour dates.