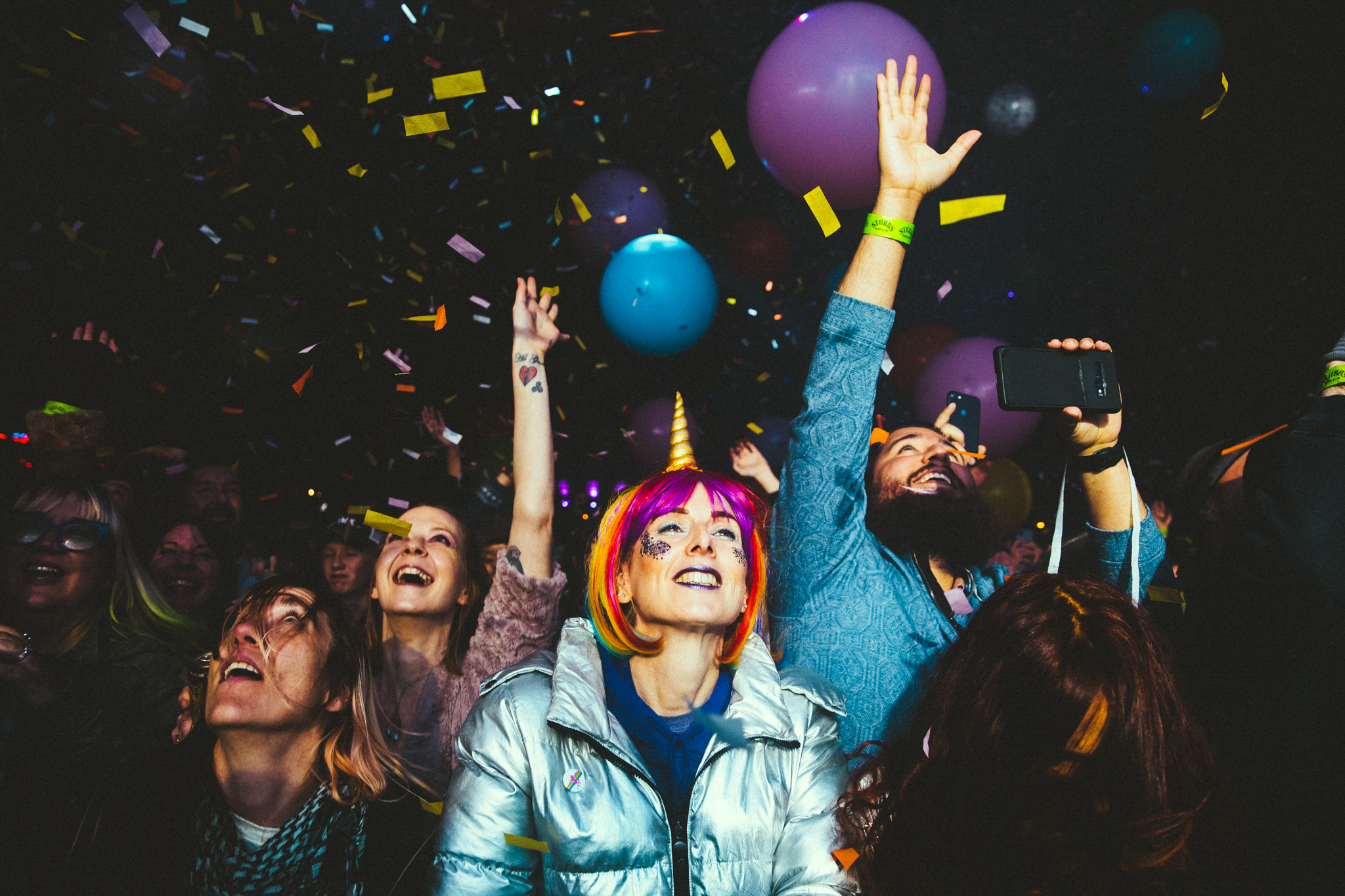 Levitation hails as the last fest for the season here on North America.And as some would say here in Austin,Texas. It’s the new Fun Fun Fun Fest. Levitation is a collective of acts produced by Rob Fitzpatrick, Oswald James, and Christian Bland and Alex Maas of The Black Angels. . Its psychedelic video projections over 40 acts across the Red River Cultural District and East Austin included feature legends of the genre The Flaming Lips, John Cale of The Velvet Underground, Devendra Banhart and Austin’s own the Black Angels.After a one year hiatus due to heavy flooding at Carson Ranch (previous location southeast of austin) Levitations is back building and growing to be the final destination of the festival season.