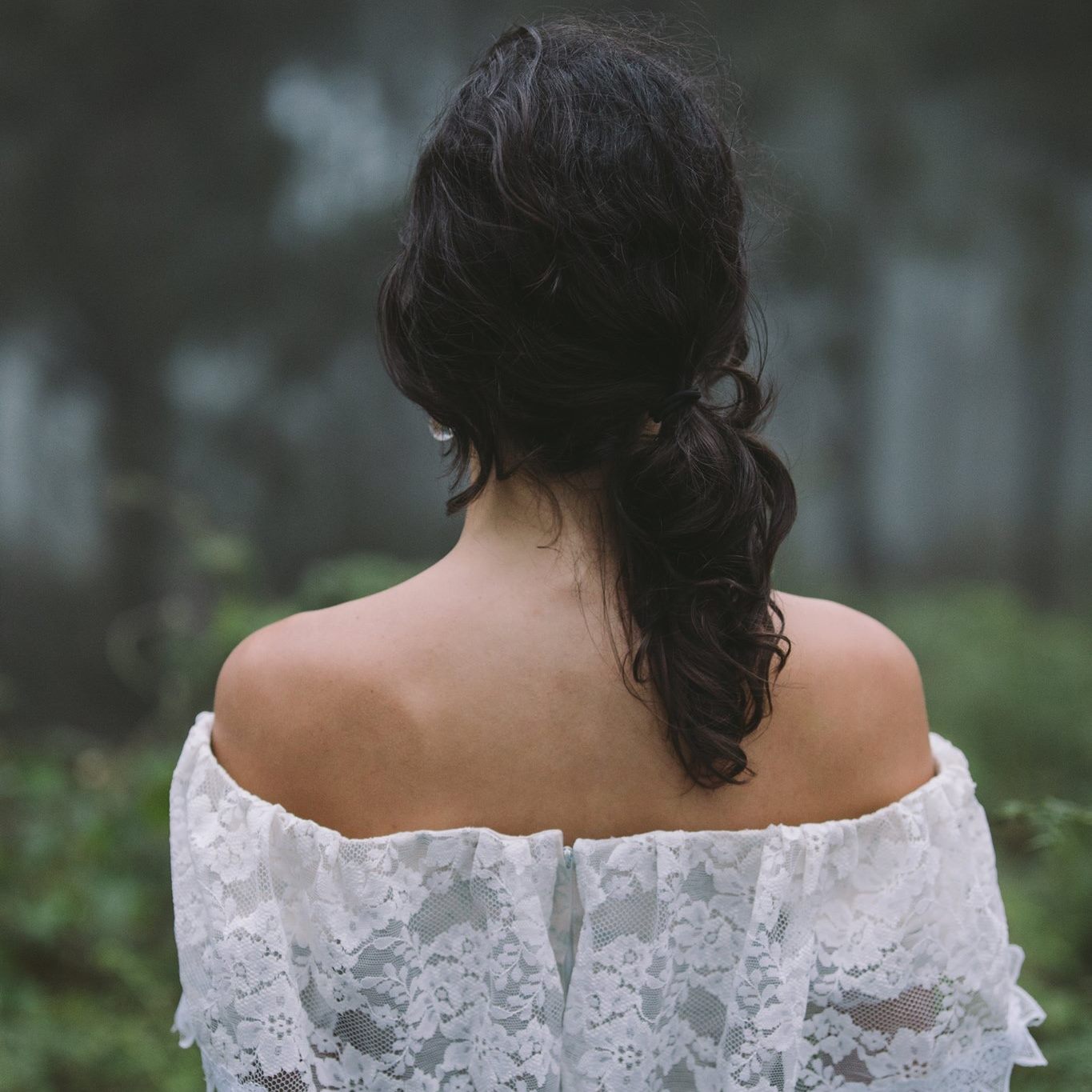 After singing for Calle 13 under PG-13 ILE has put a solo career to the forefront.She won a grammy for her debut album and is about to launch a tour this fall.Her album ‘iLevitable.” won in the “Best Latin Rock, Alternative Or Urban Album” category.

“I feel that today, we’re in a moment of kind of forgetting, like everything has become more distant,” said iLe. “A lot of music these days, while very well made, is quite empty. It doesn’t speak to me at all and doesn’t take me anywhere. I like music that transports you to a place or a moment. That’s what I’ve tried to achieve with this album.”-ILe

Her tour will start in Europe before the U.S. First Santurce, PR,NYC and will cross the south into California.

November 14 – The Parish at House of Blues – Anaheim, CA