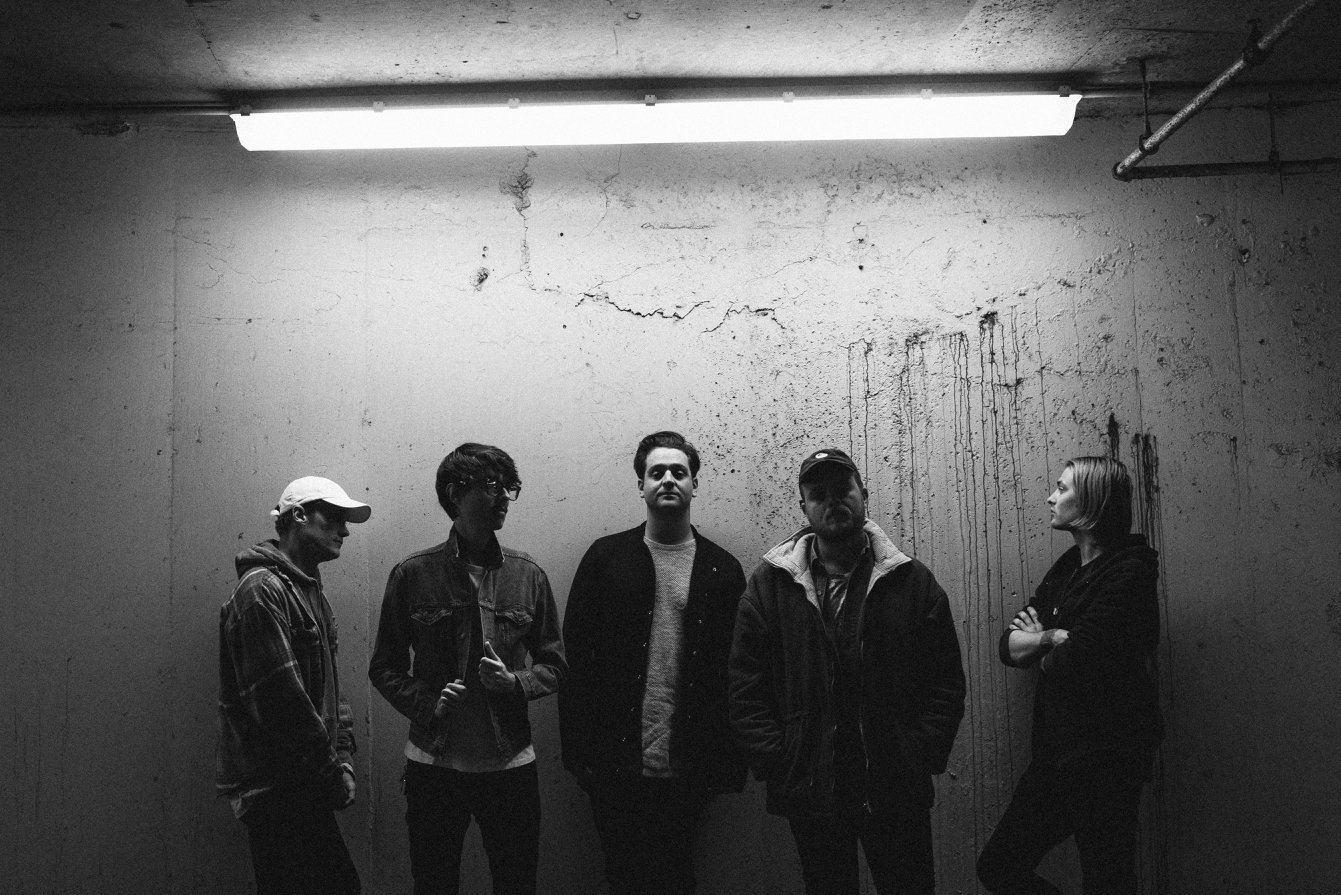 Joywave have released their sophomore album Content today via Hollywood Records/Cultco Music today HERE. The album title, Content is a heteronym that plays on the theme of CONtent vs ConTENT. The album is produced by Joywave’s own Daniel Armbruster & Sean Donnelly and mixed by Rich Costey, who has worked with artists like Haim, Foster The People, Vampire Weekend and At The Drive In.

The band shared the title track “Content” HERE with their fans. The visual was shot on a vintage Super 8 and filmed on location at Kodak Tower, Rochester, NY. They shared a new song

“Shutdown” shortly thereafter HERE. Joywave will make their return to the live stage tonight with a hometown release party at Rochester’s The Flying Saucer and will start touring with Young The Giant and Cold War Kids on August 2nd (tour dates below).

Always pushing the creative envelope, Joywave released a mixtape 77777 (2011), their critically-acclaimed EP Koda Vista (2012), a second mixtape 88888 (2013), the How Do You Feel? EP (2014), a full-length debut album titled How Do You Feel Now? (2015) and in 2016 an entire album featuring alternative versions of their song “Destruction” called SWISH, a take on Kanye’s short-lived album title and more precisely the band titled it SWISH in response to the similarity between their 2015 tour art & “Destruction” ad campaign & The Life Of Pablo album art. They collaborated with Big Data on “Dangerous” which hit #1 at alternative radio, while “Somebody New”, “Destruction” and the track “Tongues” (feat KOPPS) off their album How Do You Feel Now? topped the US alternative radio charts as well.

Joywave’s touring history is impressive to say the least; they’ve toured with Foals, The Killers, Brandon Flowers, Metric, Silversun Pickups, Bleachers, St. Lucia and played stages like Coachella, Lollapalooza (US & Berlin), Reading & Leeds, Okeechobee, Osheaga, Hangout and Bumbershoot.
Late night has been kind to Joywave, where shows like Jimmy Kimmel and Seth Meyers have welcomed the ingenious band and publications such at Rolling Stone, Billboard, Spin, Entertainment Weekly have praised their music and live performances.