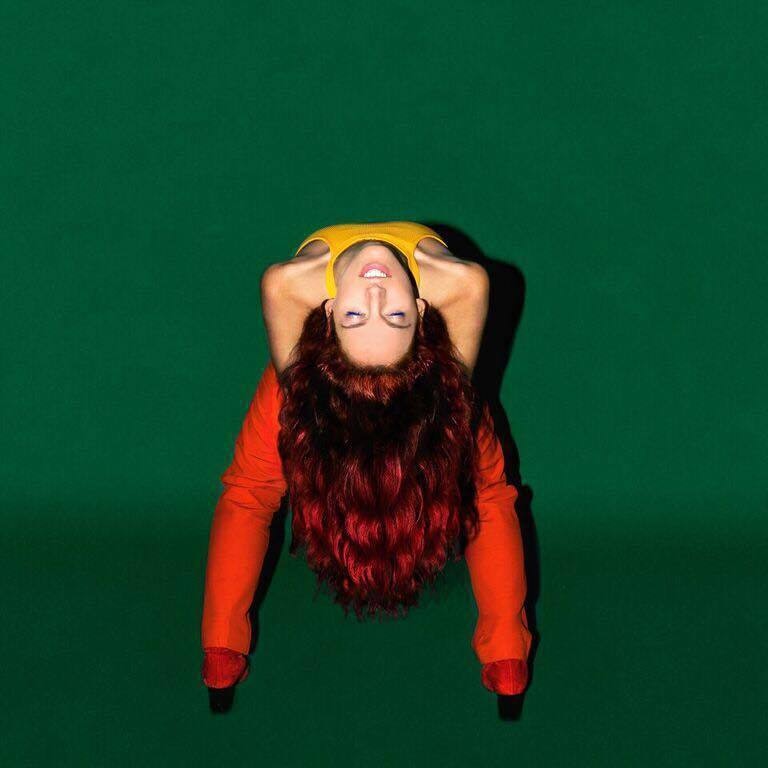 Today, LPX, the moniker of Lizzy Plapinger of MS MR, Neon Gold Records co-founder and a VEVO host, is thrilled to announce her first live shows in New York, Los Angeles and San Francisco towards the end of August and has added a special live debut opening for Glass Animals next week. After touring live for 5 years as MS MR (currently on hiatus), she’s eager to get back on the stage and share the brand new songs for the first time.

Earlier this month, she revealed her powerful and intimate video for her second solo release, “Tremble” HERE. Directed by Mafalda Millies, “Tremble” is just over 4 minutes of unbridled expression and vulnerability. Punctuated by jarring, frenetic imagery and Lizzy’s intense and passionate performance, the video rips the viewer into her world and refuses to let up.

“Tremble” again finds Plapinger pushing herself to emotional new limits, as quivering, shuddering verses give way to a sky-scraping, bend-but-don’t-break chorus. “I poured every last drop of juice I had into it, embracing every fracture, squeak, and ache in my voice.” “Tremble” drips with passion. Lizzy’s vocals, alternating between sweet and sour, convey an energy and intensity that’s become characteristic of her music.

“Tremble” was written in a jungle in Nicaragua by Plapinger, Joe Janiak, and James Flannigan, who produced both “Tremble” and her first single, “Tightrope”. Both songs were mixed by Rich Costey. “Tremble” was premiered by Interview Magazine here and is available here.

“Tightrope” [is] a left field pop gem that blasts with fuzzed-out energy and emotion, recalling the likes of Yeah Yeah Yeahs, Klaxons, and The Strokes.” – Billboard

[“Tightrope” is] polished-but-raw sound packs a punky punch with pop-sentimentality—a modern New York City sound if there ever was one. Plapinger’s on to something special.” – NYLON