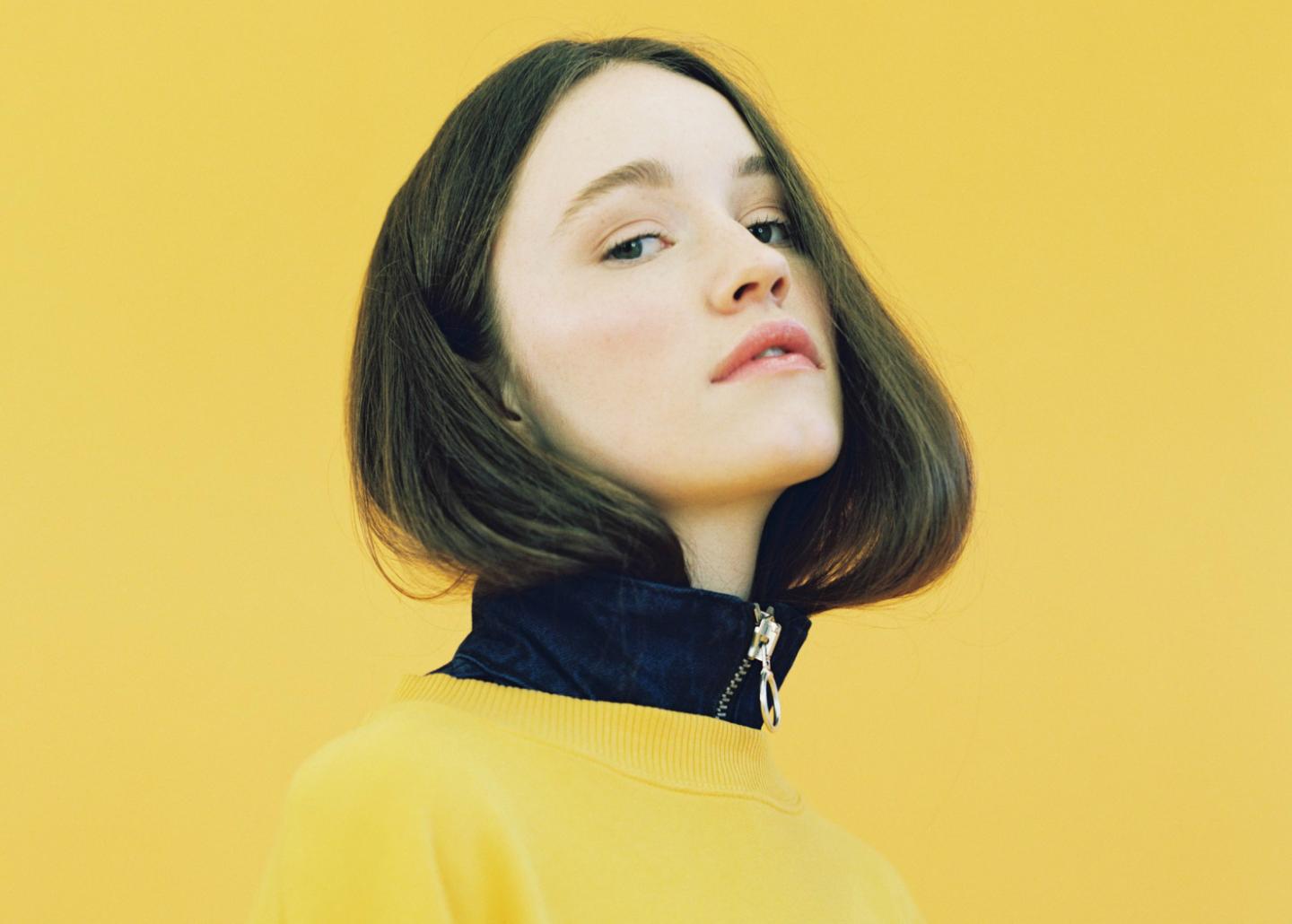 Gifted with a mind, attitude and voice bigger than most 20-year-olds, with crystalline song writing skills and grand lyricism, Norwegian pop sensation Sigrid continues to rise with her newest track “Plot Twist,” as it surpasses more than 15 million streams worldwide.  “Plot Twist” builds on the success of Sigrid’s massive debut single “Don’t Kill My Vibe,” with over 52 million streams since its arrival earlier this year. “Plot Twist” (Disciples Remix) and acoustic versions are now available HERE.

Now comes news that Sigrid will kick off her first major U.S. tour this September supporting UK indie-pop duo Oh Wonder. The tour will hit multiple cities from east to west – including a multi-night engagement at Brooklyn Steel (September 26-27th), in addition to the famed Austin City Limits Festival on October 6th. The tour will wrap up on October 22nd at the Moore Theatre in Seattle.  (Please see dates below.)

Displaying extraordinary song writing ability as a skilled lyricist, with hard-hitting and empowering words laced over unexpected and expansive melodies, Sigrid wrote her first song at 16-years-old and in just two weeks – when Sigrid’s older brother challenged her to write an original song and perform it at a local gig with him.

Now signed to Island Records and currently splitting her time between Bergen and London, Sigrid has quietly been creating a world which emboldens her followers, through the power of the song.