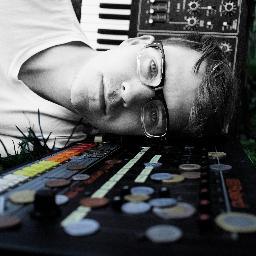 Coins Drops Despite having a release date in 2014, the blogosphere has just caught wind and begun the musical spin behind Canada’s Producer du jour, Coins, take on flipping Daft Punk samples to create an entire album of Beastie samples.  Not gonna lie, we first caught wind through our homies at Dancing Astronaut, but had to chime in on our own.
Similar to folks tackling the Black Album, Coins drops his own sampling and producer flavor onto a number of Beastie tracks and does it with a level of swagger that he owns both sets of musical building blocks.  For those old enough to have actually been around all of the ‘Grey’ album drops, not every one held it’s own in the sphere of remix culture as it was.  Coins, however, was able to slip this EP under the radar, and have it be rediscovered by peers of ours to the point that more than one set of folks are reblogging.
That being said, peep the rest of his work here:
Soundcloud | Facebook | Twitter | Bandcamp
And big ups to the homies at Dancing Astronaut for getting this out there!