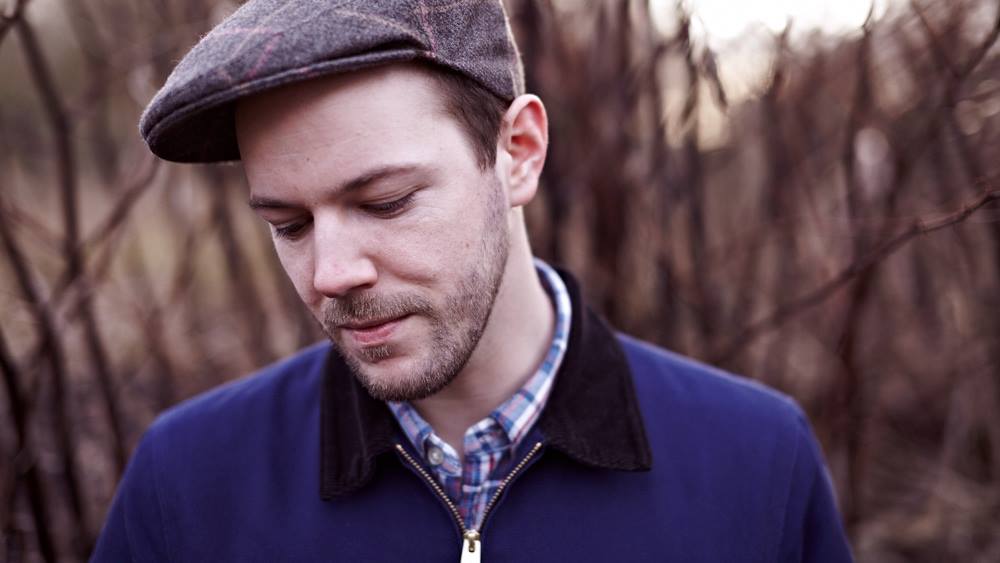 Instrumental artist Frameworks, part of Emancipator’s distinguished label Loci Records, has returned for the full unveiling of his forthcoming KINGS album. The highly-anticipated project, premiered via The Untz, is now available for fans atmospheric enjoyment.This release of his second album follows Frameworks’ collaboration for a remix of other Loci music maker Tor’s own “Vaults”, as an addition to the artist’s Blue Book Remixed album. Appearing on tour with label mates Tor & Lapa, Frameworks has built up quite a bit of anticipation for the release of this ambient work of art. Be sure to catch Frameworks at one of his last summer stops with other Loci artists this coming August, and get the chance to experience his newest tunes live and in person. The artist is slated to perform at the following locations, tickets and more info can be found here.

Lush, symphonic compositions full of delicate strings, pulsing bass, and thrilling vocals litter the catalog of Matthew James Brewer, the Manchester-based performer and producer known as Frameworks. With a masterful LP, two EP’s, and another on the way this year, Brewer has conquered massive festival stages in the United States and toured the UK with his label chief Emancipator. Returning to Loci Records for KINGS due out this year, Frameworks follows up Branches, a stunning, sorrowful, and uplifting set of tracks that emerged in 2015.

With a rich warmth in his compositions that span downtempo, organic house, and jazzy hip-hop, each Frameworks track is a soapy bath to slip into after a long day on the job, or a deep embrace on a dance floor in the midst of a crowded wood.