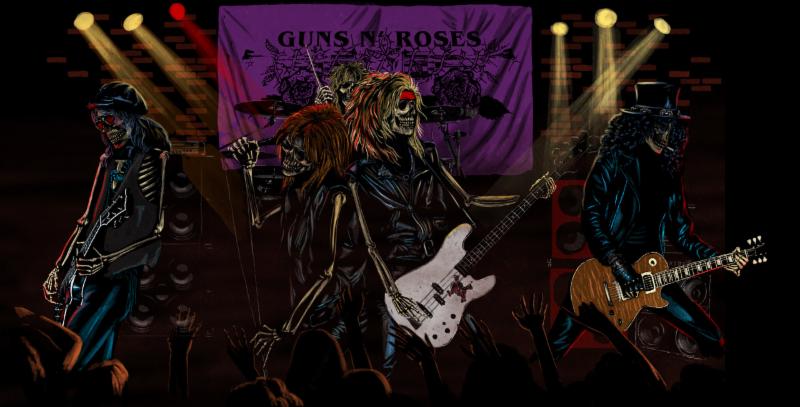 GnR released a video from the vaults.A 1989 performance of the track “Its So Easy” Filmed at the The Cathouse.The footage was never seen or released. Its has now be restored in 4K UHD from 16MM oil transfers. this and more footage have been uncovered for inclusion in the box set. You can see this footage Here