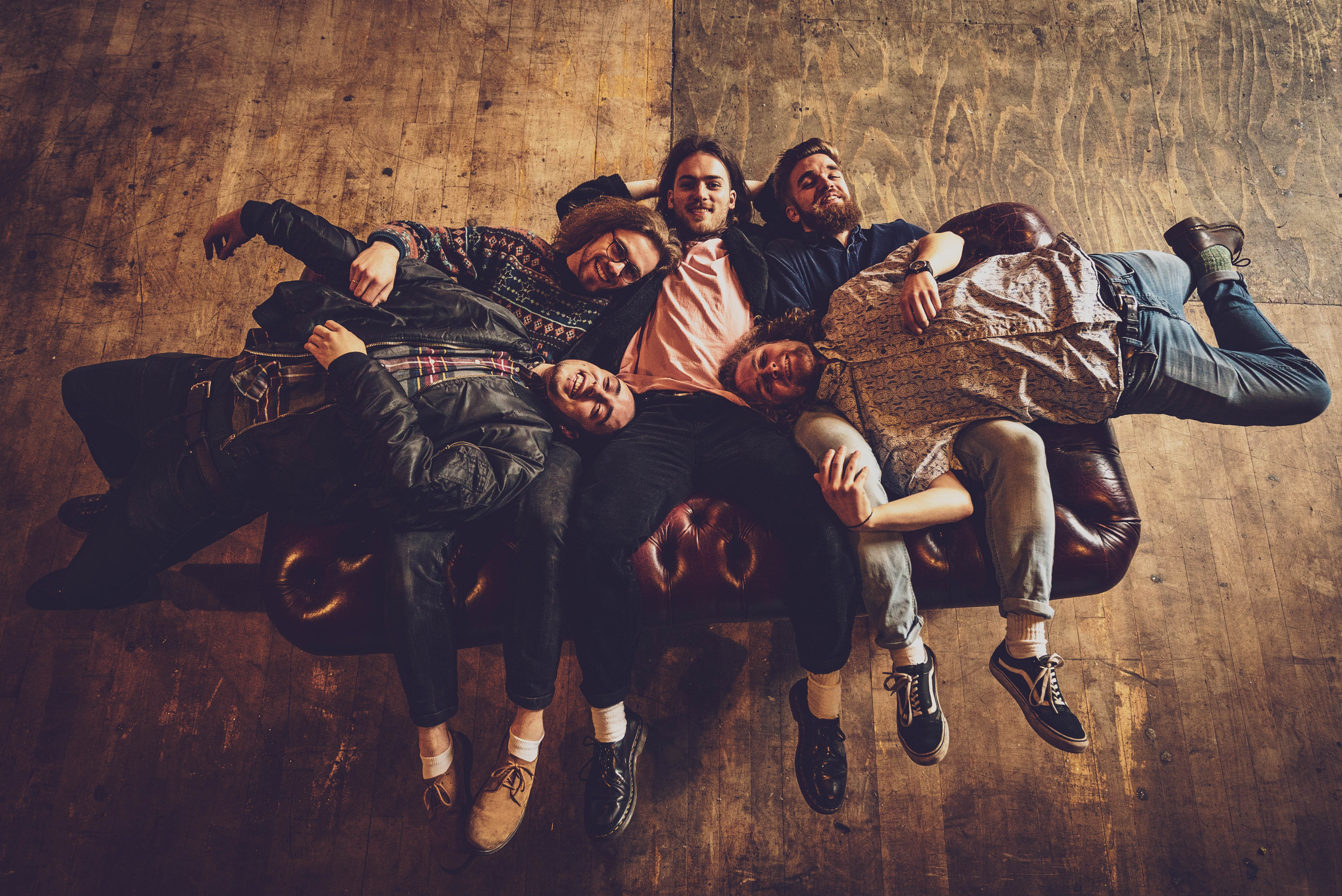 KOYO is a Psychedelic rock band from Leeds. There newest video “Jettisoned” was directed by Filmmaker Nathan Erasmus

Filmmaker Nathan Erasmus was similarly impressed by their music, which led to him getting in touch with them to propose the collaboration. He tells us “the band have their own unique experimental sound and the album took me on an unpredictable journey, one I haven’t been on since listening to Radiohead’s ‘In Rainbows’ for the first time. The conceptual design of the album’s artwork by Archie Edwards lends itself well to animation and the visuals in the Jettisoned video are strongly inspired by retro sci-fi posters and book covers, something Archie and myself are both big fans of. Sci-fi often explores metaphors and this is what I’ve done in exploring the theme of Jettisoning.”

From the band’s perspective, ‘Jettisoned’ explores themes of rejection and paranoia. Singer / guitarist Huw Edwards explains that “there’s the one side, the hopeless, irrational thoughts of someone dealing with that and the other side, the clear-sighted observations of how others deal with it. The song twists and turns just like the twisted musings of the narrative.”

KOYO is Huw Edwards (lead vocals, guitar) and Jacob Price (sampling, synthesizers), and featuring Seb Knee-Wright on guitars, Dan Comlay on bass and Tom Higham on drums.Give them a listen on Spotify HERE

Check It… Connect It.