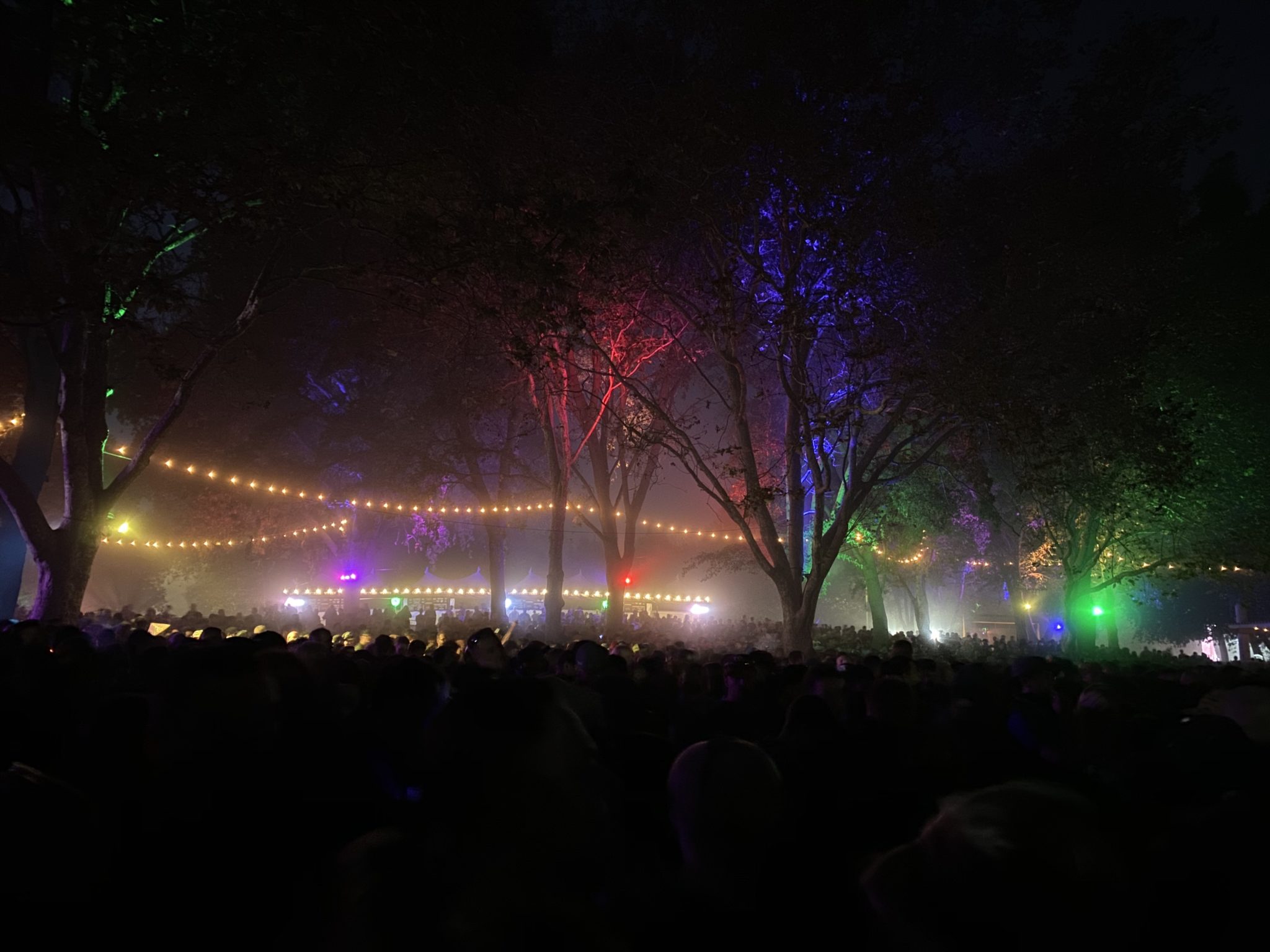 Aftershock hit their stride with all cylinders hitting through a weekend of great weather and sunsets that had bands in a fight with the light to get their presentations out.

Every band took the stage like a pugilist leaving everything out on the mat and leaving their audiences KO’d and breathless through each transition.

Clutch won our Friday award for festival energy, as their lead singer prowled and walked the stage like a panther seeking out individual crowd folks to sing to. Among the Friday hits included Bear Tooth and Lamb of God, letting their distinctive sounds propel the audiences into mush in ever forming mosh pits. The keystone for the night, Slipknot put the rest of the festival on notice using the entire stage to create a presentation that needed to be experienced to believe. Their craft as veterans of the rock scene was definitely apparent with their deft execution of the entire stage and mastery of crowd presence and space.

Saturday saw the bands playing the Coors Capital make their presence known. There was a certain level of energy coming from the bands curated there that drove the crowd deep into the night. One of our favorite acts, FIDLAR, got the entire crowd moshing (and we mean the entire crowd moshing) under the pretense of alleged NETFLIX cameras recording a documentary on mosh pits during their set. Highly Suspect continued the energy with shirt cannons and calls to surf the crowd wave.

The master of horror and demon-a-go-go came out with his expected flair and hellion level of energy. With the crowd left in a heap, he asked the crowd if they had their IG moment despite their short set…. and the ended his set with the trailer from 3 From Hell. (Highly recommended, by our editor @phil_enn who happened to see in the theatre more than 3 times.)

The night came to a classic end with Blink 182 attacking their greatest hits calendar — most notably with Mark Hoppis blinding Travis Barker with a towel over his head and then playing the song blind — shouting to the crowd “our drummer just played the whole song with a towel on his face. With confetti and streamers hanging in the air, the crowd was left some type of way… to get ready for Sunday.

Sunday began with one of our ‘ones to watch’ for the year. Evan Conrad coming in hot with his viral cover of Black Hole Sun turned a small seed of a crowd into a rabid fanbase looking for more. Feeding of the energy of the crowd, he dawned his a guitar and became a virtual pied piper of the new rock/pop scene growing his crowd exponentially as his set progressed.

The Hu, one of our most anticipated acts, ended up carrying the biggest crowd at the Coors Capital stage — ending it with a group photo with the crowd to plant their flag on Aftershock moments to beat.

Gojira brought the heavy to those looking for the heavy and beat the crowd up to a point where the dust brought up by the crowds craziness eclipsed the smoke machines that were servicing their set.

With Aftershock falling mid tour, TOOL took the stage with a level of aplomb that can’t be described. What can be said? They book-ended their set with Fear Inoculum and Pneuma — first time plays in concert — and the first of many times that the crowds catching tool will be entranced with the spectacle of their visuals. As festival content providers, we can’t wait to see this set come to life through their solo tour in an enclosed arena setting.  While bands playing previous days had their strengths and won the hearts of their respective crowds, TOOL came into Aftershock planting a flag with regards to their legacy. This wasn’t a post Black Album Metallica failure, this was very much a ‘we are here… we are as good as you think we are… we are TOOL.’ moment. While their stage setup and presence was one of the highlights, they took it a step further and did so without the use of the IMAGS that usually play beside the stage — forcing the crowd to look, listen, and learn while TOOL took their once knowledgable eyes and ears into a space that was heretofore unknown.

All in all, Aftershock is still with me and kept rocking my soul. Can’t wait to see what they have in store for next year when Metallica headlines 2 nights.